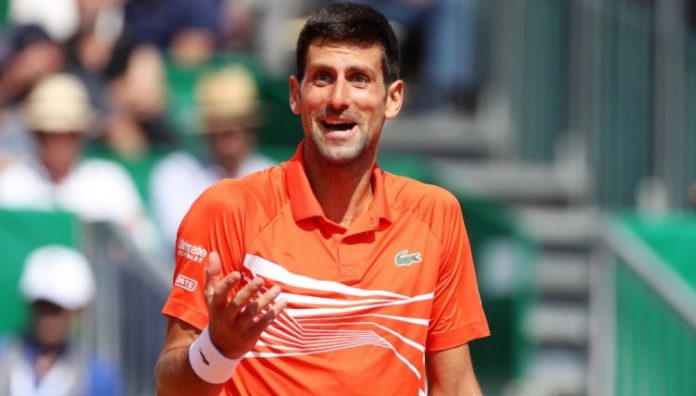 Top seed Novak Djokovic got his quest for an 18th Grand Slam title back with his victory at the French Open opener match. He commenced his French Open campaign with a drama-free 6-0, 6-2, 6-3 victory over Mikael Ymer on Tuesday.

About a month ago, Djokovic faced disqualification in the US Open fourth round because he hit a line judge with a ball. 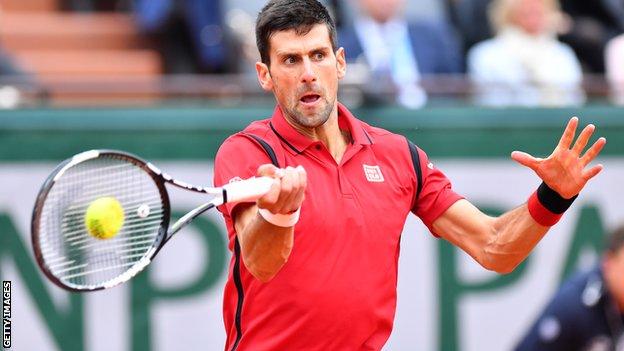 In the women’s section, Czech second seed Karolina Pliskova managed to rein in her errors. She found a way past battling Egyptian qualifier Mayar Sherif with a 6-7(9), 6-2, 6-4 victory.

Australian Open champion Sofia Kenin made a strong start against unseeded Russian Ludmilla Samsonova. She lost momentum after a rain delay. However, the fourth seed recovered to seal a 6-4, 3-6, 6-3 victory.