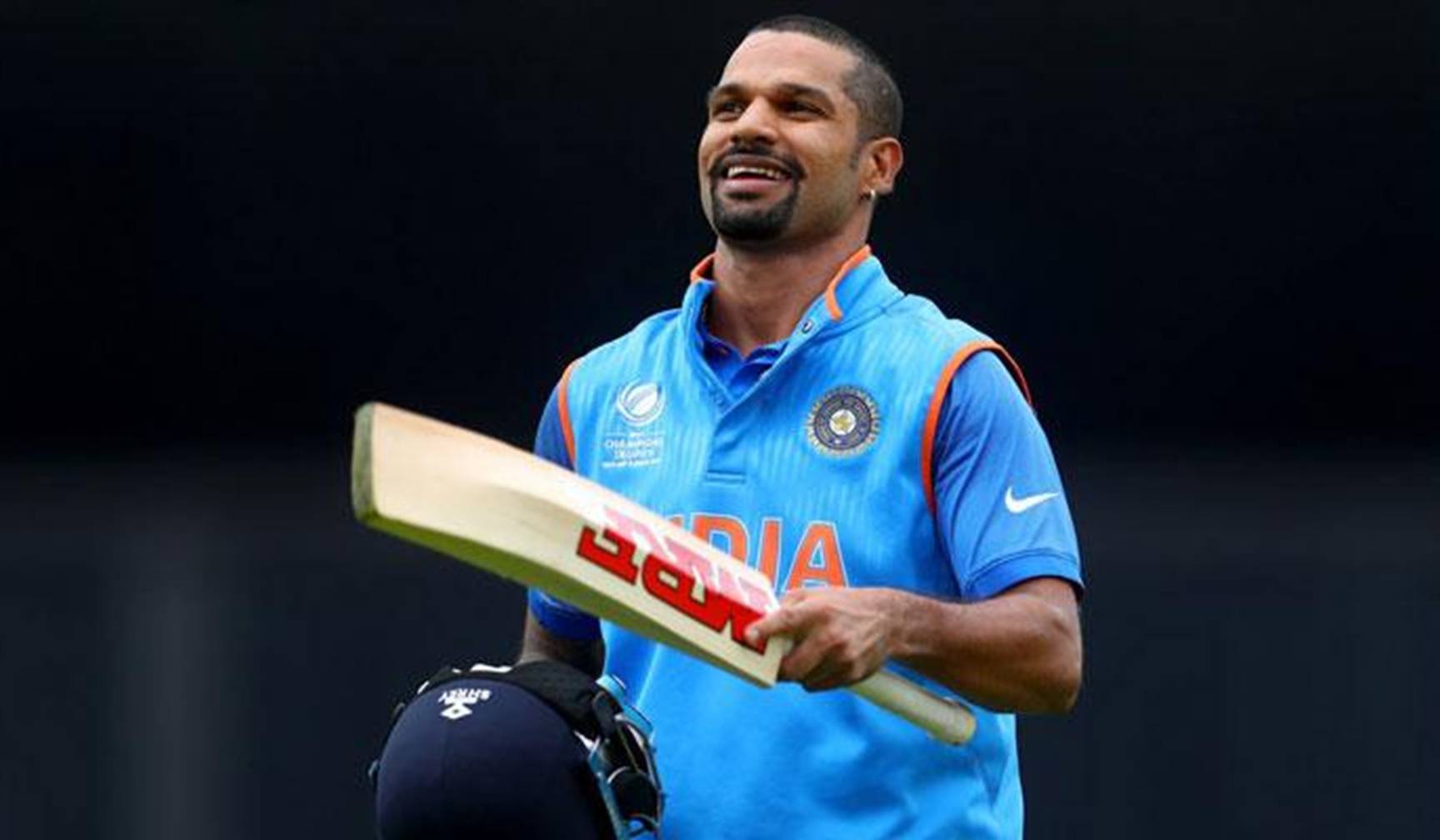 New Delhi, June 19 (IANS) India opener Shikhar Dhawan has been ruled out of the 2019 edition of the World Cup as he is not in a position to recover in time for the remaining games of the showpiece event.

Speaking to IANS, sources in the know of developments said that Dhawan has been ruled out as the injury will take more than two weeks to recover.

“Dhawan has been ruled out. He is not in a position to take part in the World Cup,” the source said.

India’s assistant coach Sanjay Bangar had earlier said that the team management did not want to rule out injured opener Shikhar Dhawan and wanted to observe his progress.

“We will take at least 10-12 days to take a call on Shikhar’s condition. We don’t want to rule out a precious player like him,” Bangar had told the media on the eve of India’s third World Cup clash against New Zealand.

Dhawan suffered the injury after being hit by a Pat Cummins delivery during his 109-ball 117 knock against Australia. While the X-ray didn’t show any fracture, CT scan revealed otherwise and Dhawan was taken to a specialist for further assessment.

Promising wicketkeeper-batsman Rishabh Pant is already with the team as cover for Dhawan. He reached Manchester and joined the Indian team ahead of the clash against Pakistan.