India is gradually becoming one of the major sporting countries in the world. Once upon a time, this country only is known famous for Cricket, is now becoming famous for its rise in other International sports like Football, Basketball, Badminton, Tennis, Athletics and various sports. The Sports Management Industry in India is also Gradually growing. Various sports boards are introducing innovative tournaments which not only provide a platform for young Indian talent to grow but also lets aspiring kids pursue their dreams.

After the rise of IPL, various sports federation boards in India are following the similar franchise-based competition. These competitions include Indian Players as well as International Players from different sports. By doing so, they gain instant, international attention and popularity. These competitions also allow sportspersons who have not reached the International level a taste of what it would look like. Furthermore, these tournaments are giving various young players a chance to showcase their talent.

There are a number of competitions which provide so much exposure. However, we have listed only top 5 of tournaments held in India, in which both Indians as well as foreign sportspersons can participate. 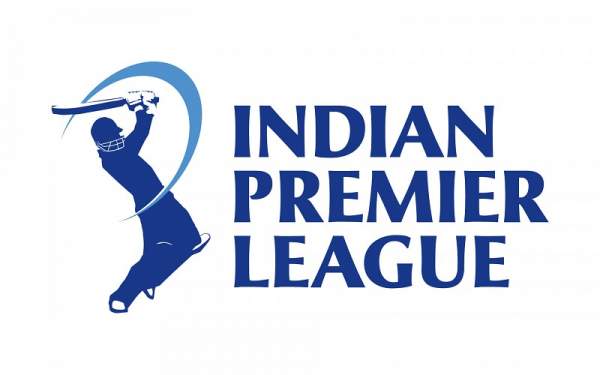 Indian Premier League (IPL) is the biggest revolutions in Indian cricket. The Board of Control for Cricket in India (BCCI) runs the Twenty- 20 format tournament in India. It follows a Double round-robin league and Playoffs format. The IPL, caps of the Domestic Cricket Season in India. This tournament gave birth to a new breed of Sports Management as well as Sports tournaments in India. The tournament started in 2008, after the First T-20 World Cup, in Which India were the Champions. Within 10 editions, IPL has not only revolutionised Cricket but also the Sports Industry in India. It provides an opportunity for young talent to play and learn with the topmost international players in the world.

The teams in the first season were- Royal Challengers Banglore, Chennai Super Kings, Delhi Daredevils, Rajasthan Royals, Mumbai Indians, Deccan Chargers, Kings 11 Punjab and Kolkata Knight Riders. Soon Deccan Chargers received termination and was replaced with Sunrisers Hyderabad. Other franchises like Kochi Tuskers, Rising Pune Super Giants, Pune Warriors and Gujrat Lions were a few ones which were not able to stay in the league.

The League has seen many controversies- like the Betting and Match fixing scandal, which saw Chennai Super Kings and Rajasthan Royals franchises received a suspension for two years. These controversies haven’t stopped it from becoming successful, as well as the most watched and followed tournament in India.

Chennai Super Kings won their third title by winning the 2018 Indian Premier League. Thus joining the Mumbai Indians as the most successful teams in the competition.

The Indian Super League (ISL) is a one of a kind footballing event in India hosted by All India Football Federation (AIFF) and sponsored by IMG Reliance & Hero. The Indian Super League sees an increase in the number of teams and viewership since its inaugural season in 2013. The league, at first was an 8 team league, with the competition ending within 2-3 months. However, after recognition from the AFC, it expands to a 5-month schedule, with matches played only on weekends and features 10 teams in the competition.

The league follows a league and Playoff format. The League season begins in November and sees 10 teams play against each other twice over the span of next few months. At the end of the season, top four teams qualify for the playoffs. In playoffs, the first round is played in a two-legged format with both teams playing each other at their home venues. At the end of the two matches, the team which leads on aggregate would move on to the final. The final is a single-leg match which takes place in a neutral venue.

During the league’s first four seasons, two teams have been crowned champions, both winning twice each. ATK won the first title in 2014 before winning their second title in 2016. Chennaiyin is the other club to be crowned as champions, having done so in both 2015 and 2018. The League follows a league-cum-knockout format. In the league stage, each team plays 5 ties with the other 5 teams. Each match is best of 3 games and each game is to be of 15 points each. The 5 ties are Men’s Singles, Men’s Doubles, Women’s Singles, Mixed Doubles & Men’s Singles. Furthermore, to make the league more entertaining, it introduces ‘Trump Card Rule’. According to the Trump Card rule, each team strategically selects one of the 5 matches that they play in a tie as their Trump match. In a trump match, a victory gives the team a bonus point and also a loss gives it a negative point. After the end of the league, the top 4 teams with maximum points will proceed to the Semifinal. Since its launch in 2014, the Pro Kabaddi League has taken over domestic kabaddi in India. The Pro Kabaddi league is an initiative by Mashal Sports and STAR India. It is the only league to bring the franchise-based format to India’s indigenous sport of kabaddi. The league revolutionises the sport with stunning innovations, which has made it into an aspirational sport for players and fans alike. As a result, it has witnessed tremendous growth over the past four seasons.

The tournament features 12 teams from all over the country- Bengal Warriors, Bengaluru Bulls, Dabang Delhi K.C, Gujarat Fortunegiants, Haryana Steelers, Jaipur Pink Panthers, Patna Pirates, Puneri Paltan, Tamil Thalavias, Telugu Titans, U Mumba and U.P.Yodha. These teams face each other in a double round robin, and the semifinals and finals. The League gives players an opportunity to play with the topmost National and International Players. Futsal is a variant of football that is played on a hard court, smaller than a football pitch, and mainly indoors. It also features a smaller, harder, low-bounce ball. Many consider it as a version of five-a-side football. Asociación Mundial de Fútsal (AMF), as well as FIFA, controls the game internationally. The Futsal Association of India (FAI) has been developing the game of futsal in India since 2008.

Premier Futsal is a multi-national Futsal league conceptualised by Indian entrepreneurs under the entity Premier Futsal Management Pvt. Ltd. Furthermore, it conducts a talent hunt programme across eight cities called Launchpad to scout and select Indian players. The programme combed through 2500 participants per city to shortlist five regional players for each team.

The Inaugural season saw 6 teams- Delhi 5s, Mumbai 5s, Bengaluru 5s, Hyderabad 5s, Kochi 5s and Kolkata 5s play against each other at two venues- Goa and Chennai. In the second season, franchises were renamed as Delhi Dragons, Mumbai Warriors, Bengaluru Royals, Telugu Tigers, Kerala Cobras and Chennai Singhams. Venues also changed, with four different venues- Bengaluru, Mumbai, Delhi and Dubai. It follows and Group-cum-knockout stage. There are 2 groups consisting of 3 teams each. 2 teams from each group qualify into the Semi-Final. Mumbai 5s won the inaugural season by defeating Kochi 5s 3-2 on penalties. They also won the second season, under the name of Mumbai Warriors.

Also Check : If you are interested in betting on sports, check our guide on best betting sites and apps in India. 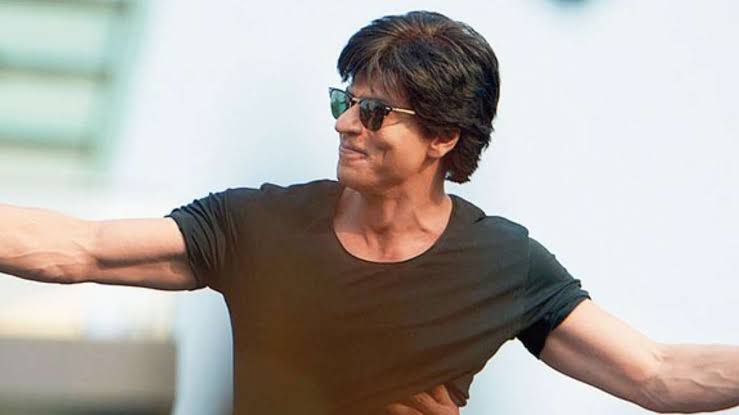 Migrant worker from Jharkhand kills self after losing money on IPL... Footech Unicorn Zomato Raises $52 Million From US Based Kora Investments,...