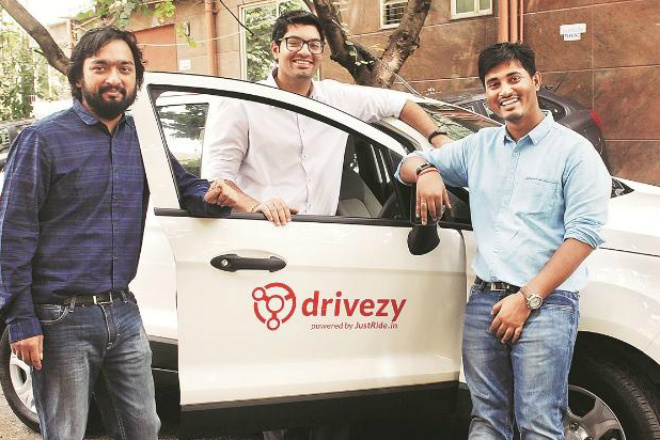 Drivezy, a Bengaluru-based two-wheeler and four wheeler vehicle hire company, has launched a franchise through which it plans to provide cars and bikes worth ₹2.8 crore to potential owners for up to three years. It looks to establish over 100 franchise units across 21 cities over the next 12 months, according to the sources.

The launch was processed after the bike and car rental startup, crossed monthly gross merchandise volume (GMV) of $4 million. The company’s fleet comprises 15,000 bikes and 4,000 cars.

“We net around 22% of the $4-million monthly GMV,” Ashwarya Singh, chief executive of Drivezy, said.

Also, Drivezy will provide customer relationship management infrastructure, marketing, branding and customer care support to franchise owners in exchange for a 25% commission on every booking.

The company has set aside $1.5 million to invest in its franchise business, and will also provide vocational and technical training to executives hired by the franchises.

Singh further said that the company is now in the process of adding 5,000 two-wheelers to its fleet in the next month.

“We want to focus more on two-wheelers, because that is where most of our new acquisitions are coming from,” Singh added.

It is adding pick-up stations across Bengaluru. “We believe that whoever is able to capture real estate in this business in a city would be an overall winner maybe four to five years down the line,” Singh further added.

“Around $78 million is left from our $100 million asset financing fundraise. Around 60% of that $78 million will go into two-wheelers and the rest will go into cars over the next 7-8 months,” he said.