Zee5, headquartered in Mumbai, is an Indian video on demand website which has entered into a partnership with Israel tech startup Applicaster. The deal is being said to be first-of-its-kind collaboration between India and Israeli companies.

The partnership seeks to utilise the friendliness between the two countries and pro-collaboration policies between India and Israel, and has been facilitated by the Embassy of India in Tel Aviv.

“Our journey over the past year has given us immense insight in terms of the changing behaviour of OTT viewers. This knowledge complemented by the technological prowess of Applicaster will result in a delightful experience for the ZEE5 viewers the world-over,” Tarun Katial, CEO at ZEE5 India, said.

Based out of Mumbai, ZEE5 is an Indian video on demand website run by Essel Group via it’s subsidiary Zee Entertainment Enterprises Limited. It was launched in India on 14 February 2018 with content in 12 languages.

Interestingly, Zee5 is its first partnership in India.

Over the next few weeks, the entire Zee5 platform will undergo a revamp based on changing viewership patterns and preferences of OTT audiences worldwide, Applicaster said.

Applicaster will enhance the Zee5 user interface and user experience with its state-of-the-art tech, and also improve features and functionality to bring about a rich, seamless, and personalised viewing experience.

At present, Zee5 has 61.5 million monthly active users and the company aims to reach 100 million users by the end of 2019.

“India and Israel share a deep bond of friendship with extensive commercial linkages. This iconic partnership will set the tone for such collaborations going forward in the fields of innovation and technology,” Shri Pavan Kapoor, Indian Ambassador to Israel said.

While, Zee5 is a part of the Rs 32,900-crore Zee Entertainment Enterprises Ltd, and is available in 190 countries. It competes with Netflix, Amazon Prime Video, Hotstar, and others in an increasingly cluttered digital entertainment market 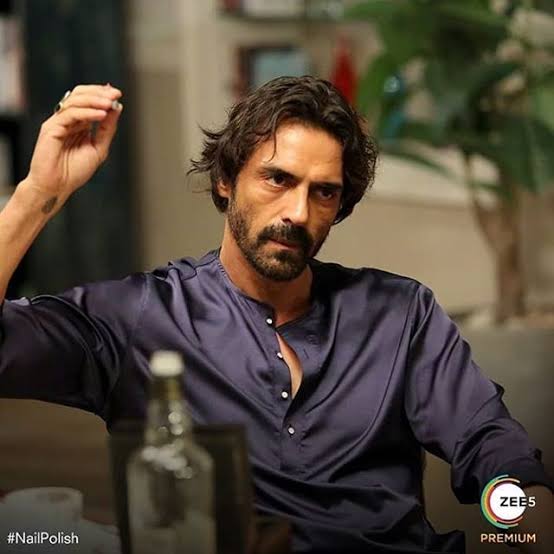