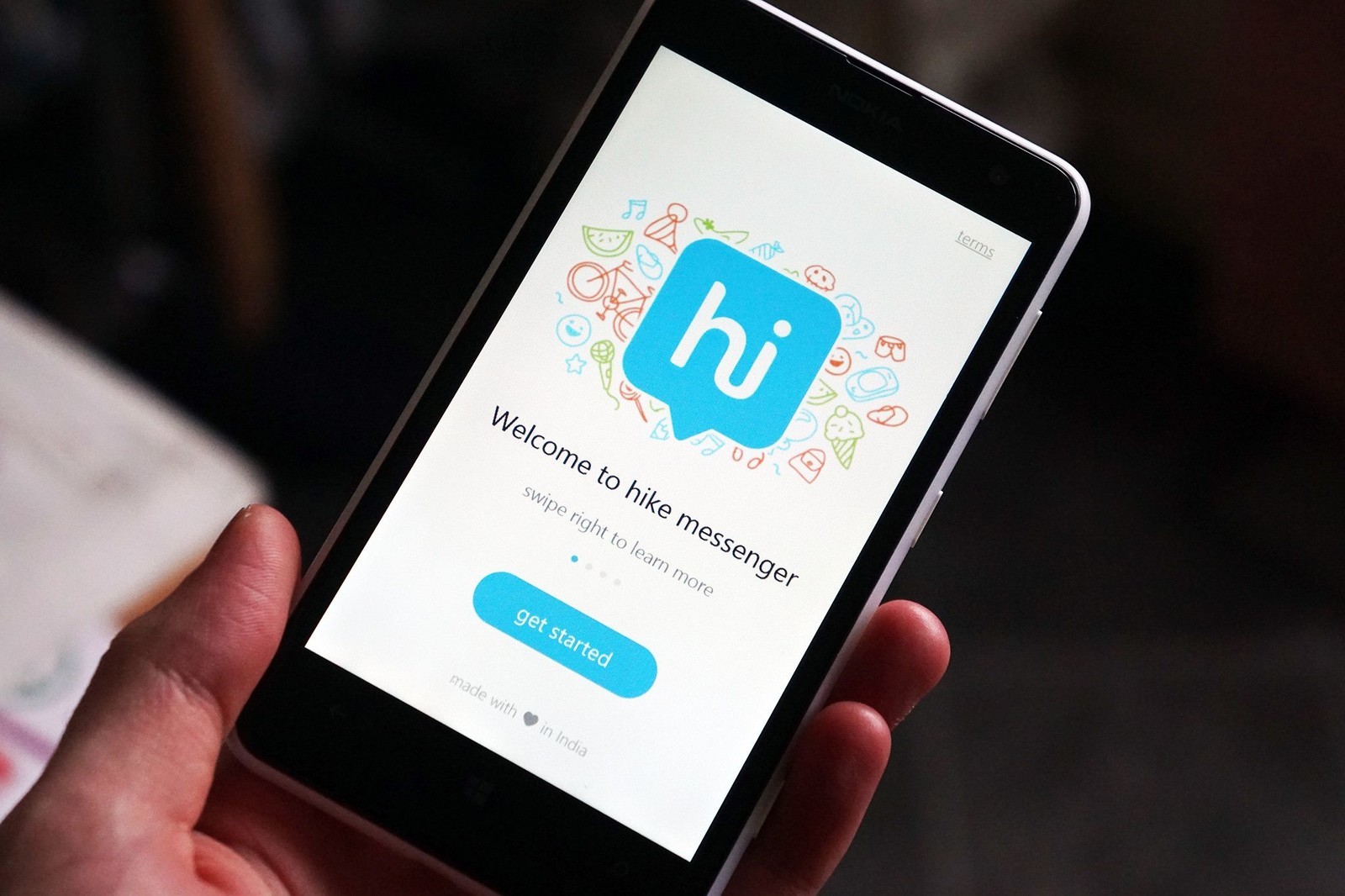 Hike Messenger, India’s first homegrown messaging application platform, has taken a loss of INR 205.6 crore in FY19 against a drop of 106 per cent to INR 423 crore in FY18, reported Yourstory.

The company Hike Messenger said that its total expenses also decreased to INR 231.9 crore in FY19, compared to INR 462.5 crore it spent during the previous financial year.

Hike, founded by Kavin Bharti Mittal in 2012, is a billion-dollar startup in terms of valuation. It is an Indian social and technology company, through which users can send each other text messages, graphical stickers, emoticons, images, videos, audios, files, voice messages, contacts and user location.

The overall financial backing of the company is $261 million. In August 2016, Hike raised its Series D round of funding led by Tencent and Foxconn at a valuation of $1.4 billion and managed to become one of the fastest to attain ‘unicorn’ status among Indian startups.