The company intends to use the funds raised for the commercial expansion and completing the required data generation to get reimbursement coverage for a broad category for cancer indications.

Mitra Biotech is a global leader in oncology treatment and supporting more efficient and effective cancer drug development. It was founded by Mallik Sundaram and Pradip K Majumdar in 2010. The company already has a team of 150 employees, out of which 50 are based in the US, while the other 100 are in Bengaluru.

Mitra’s CANscript is a unique diagnostic platform that helps in giving treatment response predictions. This can be used by the physicians and doctors to help them in selecting the most efficient and responsive drug for the treatment of tumors in patients. CANsript ranks the drugs by their efficiency in treating the tumors, thereby eliminating the most inefficient drugs. This will help the patients in a big way without having to keep looking for better drugs in the market.

Mitra Biotech has been helping other drug companies in developing better testing methods for their clinical trials. It also aims to feature in the Nasdaq’s list in the time frame of 2020-21.

“We are working with more than 15 companies and carrying out around 50 projects,” said Sundaram.

Mitra Biotech has partnered with some of the major to cancer care hospitals to further their drug treatment and testing studies. Healthcare Global (HCG) Group of Hospitals, Apollo Hospital-Delhi, and Fortis Hospital-Delhi are among some of its partners. 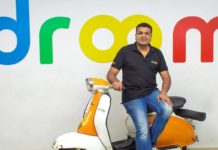 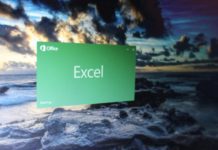