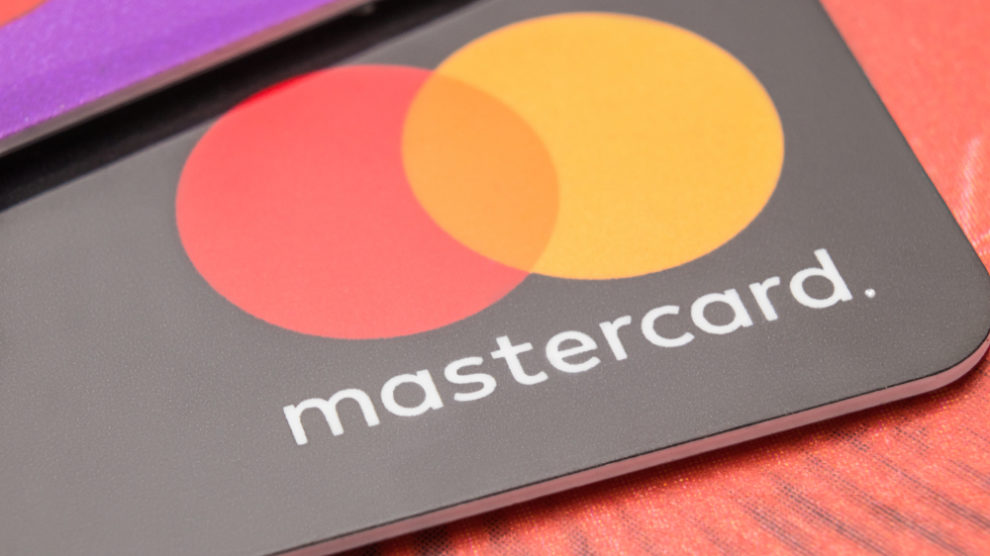 According to the report, Pine Labs is expected to have raised $100-150 million, making it India’s first unicorn of the year with a valuation of $1.6 billion.

Talking about the investment, Lokvir Kapoor, Founder and Chairman of Pine Labs, said, “This relationship is a great validation of the top-quality products that Pine Labs delivers to merchants. Together, we have a unique opportunity to use Mastercard’s global presence and technology infrastructure to enhance our growth and enable us to meet the growing needs of customers in India and beyond.”

Founded in 1998 by Lokvir Kapoor, Rajul Garg and Tarun Upaday, Pine Labs started as a card-based payment and loyalty program for the petroleum. Later in 2012, Pine Labs pivoted to becoming a full-stack merchant platform by offering POS payments, loyalty and gifting programs and analytics to its customers.

Over the years, Pine Labs has expanded its offerings to over 3,700 cities across India, Southeast Asia and the Middle East. The company claims to process payments worth $30 billion every year through its network of 140,000 merchants and across 450,000 network points.

While it took Pine Labs almost 22 years to become a unicorn, the company has continued to grow its presence and become a leading player in the market. The latest partnership has positioned the company to dominate the instalment-based payments on consumer goods market which is expected to reach $52.2 billion by 2025 from $16.9 billion in 2021.

Talking about the partnership, Ari Sarker, Co-President of Mastercard for the Asia Pacific, said, Smart devices are transforming how people shop. With this partnership, we’re continuing to build innovative solutions and provide people with new ways to pay right at their fingertips. By joining forces with Pine Labs, we are reinforcing our strategy to deliver choice to consumers and to be the partner of choice for our customers in South Asia and around the world.”

Pine Labs counts Sequoia India, Actis Capital, Temasek, PayPal and Sofina, among its key investors. According to Crunchbase, the company has raised over $300 million across multiple funding rounds.

Also, check out the list of top 25 Indian startups that turned unicorns is the last decade.