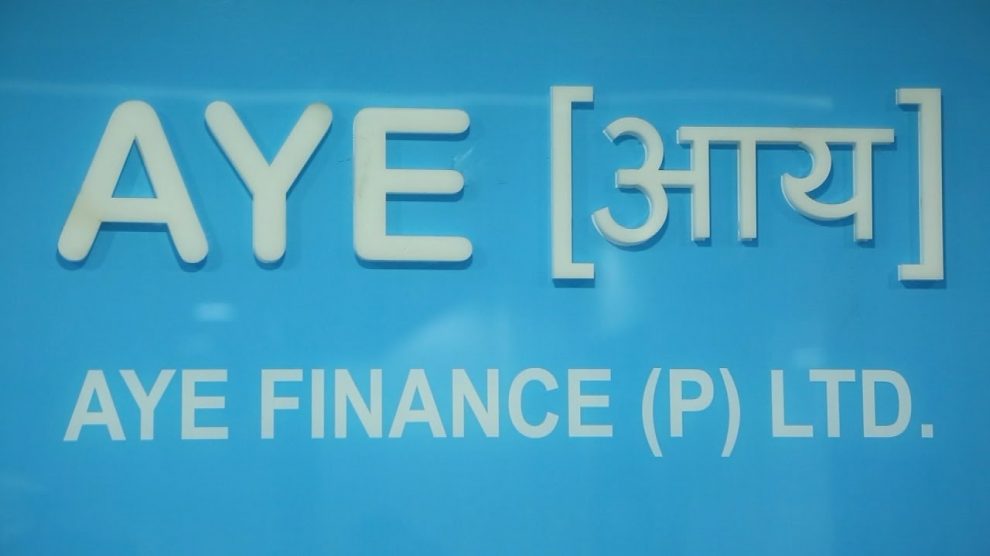 Aye Finance, which provides loans to SMEs, has raised Rs 10 crore by selling part of its loan portfolio to M&M Financial Services. The funding will be used to provide loans to MSMEs.

Aye Finance, a startup which provides loans to small and medium enterprises, has announced that it has raised Rs 10 crore. The amount is raised by selling a part of its SME loan portfolio under a securitisation deal to Mahindra and Mahindra Financial Services.

The company is now targeting to double its loan distribution to over Rs 400 crore and has a plan to server more than 500 customers by the end of this fiscal year.

Securitisation is a very transparent and cost-efficient fundraising option which is not very popular in India but in markets like the US, where it is much more popular than getting direct loans from a third party.

He further added that the company has raised close to Rs 100 crore including the current raise, and all of the raised funding will be funnelled towards providing more loans to MSMEs (micro, small and medium enterprises).

Founded by former bankers Sanjay Sharma and Vikram Jetley in 2014, Aye Finance claims to have over 18,000 customers. Earlier this year, the Gurgaon-based startup had raised Rs 50 crore funding from Blue Orchid.

Prior to that, it had raised a funding round worth around Rs 20 crore ($3.1 million) in debt funding from State Bank of India. The startup is backed by VC firms such as SAIF Partners, Accion and LGT Impact Ventures.

The company is now planning to lend to MSMEs with an average ticket size of Rs 1 lakh. It says that its disbursal rate has doubled since March and now it disburses loans of nearly Rs 25 crore per month. It said its branches have increased from 33 in April to 67, while its team count has gone up from 450 to 800 people now.

FreeCharge employees getting retention bonus after acquisition by Axis Bank
Putin reacts to US sanctions, says 755 American diplomats ‘must leave’