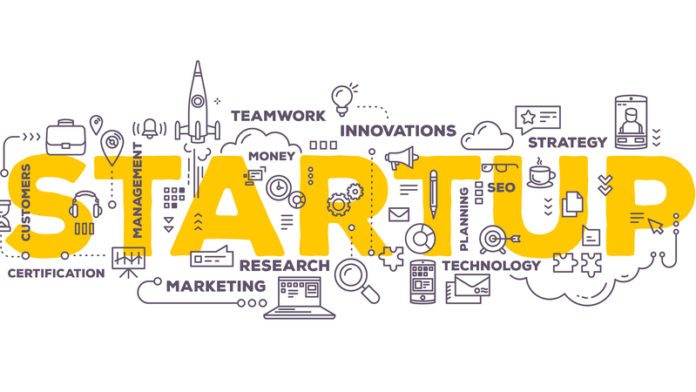 The Indian startup ecosystem bagged nearly $243.5 million (this figure is exclusive of other non-funding deals) across 11 deals in last week of July (29 July- 3 August). The total funding registered to an almost 62 per cent jump against the last week of $150 million.

The funding galore of the week started with Mortgage-tech startup Easy Home Finance, which raised an undisclosed amount from Harbourfront Capital. The startup will use the infuse money to expand its asset under management by 10 times. It also will start a PaaS (Platform as a Service) in FY2020.

The startup will use the infuse capital to meet the working capital and capex requirements of the company, including setting up new warehouses, strengthening the cold chain, and setting up facilities for reprocessing of fruits and vegetables.

For details: MindTickle raises $40 million in series C funding from Accel Partners, others

StashAway, an online advisor for retail and accredited investors platform, based out of Singapore, has gained $12 million (approx ₹82 crore) in series B round led by Eight Roads Ventures.

Pine Labs, a payments solutions company, based out of Delhi-NCR, has bagged a fund infusion of about ₹707 crore from its parent. While, according to a company spokesperson, the infuse funds will be utilise for Qwikcilver acquisition.

The week was further accelerated by Digital entertainment startup Pocket Aces, which raised Rs 100 crore (approximately $14.5 million) from Sequoia India, DSP Group, 3one4 Capital and other investors. The Mumbai-based startup plans to invest the freshly raised funds in content, technology and talent.

While, MyScoot, the Delhi-based startup secured $1.7 million in seed funding from Lightspeed India Partners, Venture Highway, and Mayfield India. The platform plans to use the funds to hire its core team, recruit tech talent and more deeply penetrate their current market.

The Venture Highway also infused their capital in MyPetrolPump, a Bengaluru-based on-demand fuel delivery platform, which raised $1.62 million as a part of its seed funding round.

The company said that the funds will be use to surge its business operations in Bengaluru as well as expanding in other cities.

Fintech startup Progcap raised $5 million as a part of its Series A investment, in a round led by Sequoia India.

Progcap co-founder Pallavi Shrivastava said that the fresh funds will be used towards operations, building technological differentiation, and to accelerate the pace of its pan-India expansion.

Furthermore, US-based Vymo raised $18 million as part of its Series B funding from Emergence Capital. Sequoia India also participated in this round. The platform will use the infuse funds to explore newer business opportunities such as financial services, and to recruit more people.

The weekly galore came near to end with Mumbai-based cloud kitchen startup Rebel Foods raised $125 million in its ongoing Series D round from Coatue Management, Goldman Sachs and Indonesia’s Go-Jek, among others.

Also, Gurugram-based UrbanClap raised $75 million in Series E from Tiger Global Management. The infused capital will be used to expand the company’s business.

Adding on, some of the early stage deals counts close to $9 million which was raised across six deals.

Gurugram-based coworking space startup GoHive raised $358,625 in a pre-Series A round. The investor’s name was kept undisclosed.

Medtech startup Plunes Technologies raised $120,000 from angel investors Samuel Kurian and Srinivas Sridharan. This was a part of their ongoing seed round. The startup is an aggregator of doctors and healthcare service providers. 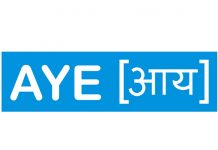