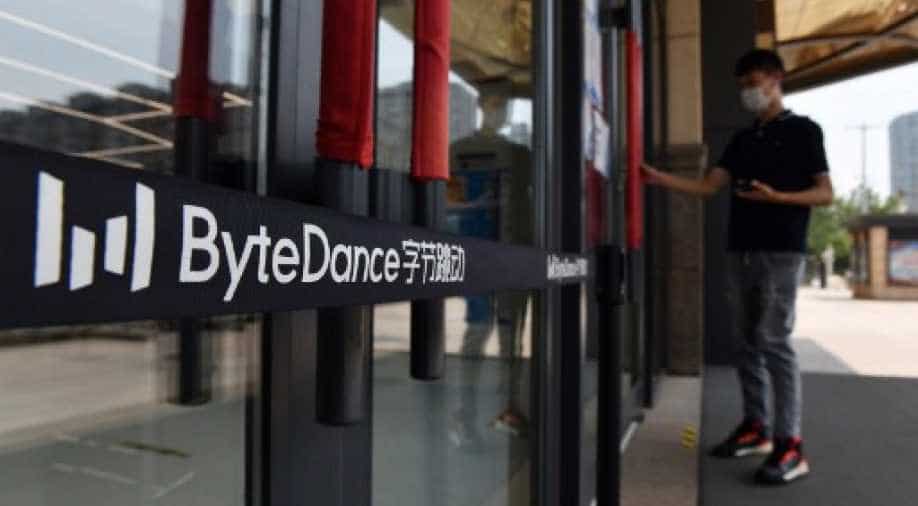 ByteDance, which is a Chinese internet and technology company in India is slowly turning into a shadow since their business is at standstill and a large number of senior executives have resigned from the company. Recently, their two top apps – TikTok and Helo were banned as a result of the border standoff with China.

There have been several senior-level exits at the company in the last few months and sources say that many more are now planning to walk out. The Indian head of Helo, Rohan Mishra resigned from the company in the month of July to become the director of government relations and public advocacy at Coca-Cola. ByteDance’s director of public policy until August, Nitin Saluja is now India’s senior manager, public policy at Amazon.

Raj Mishra, who was the head of strategy at ByteDance is leading Triller India’s business from the month of August and Rohan Tyagi, who was the former associate director of marketing has joined as Vice President at Triller. The senior director of partnership and alliances, Karan Grover is now the director of music partnerships at Dolby Laboratories.

Two months before the announcement of the ban, Sachin Sharma, who was the director of sales and brand partnerships, resigned from ByteDance and joined LinkedIn. A head hunter who is in speaking terms with senior employees at ByteDance stated that each and everyone was preferring outside opportunities. He has also said that the employees are expecting something good to happen but for the time sake, the best option is to look out.

Some senior executives at regional level were hired a few months before the ban was imposed. These include Hemant Arora who is the zonal head of global business solutions and Seema Walia who is the head of north and east, global business solutions. Others are now planning to walk out as there are very little chances of government lifting the ban. Many senior executives are getting more than 2 crore which has made it difficult for other companies to match their present compensation.

People who are a part of the senior management have now left and joined multinational companies. Ashish Sanganeria, who is the partner of Transearch India has stated that it is hard to match the cash compensation of 2.5-3 crore and that too at a leadership level.

A head hunter has also said that people now have to take cuts and some would try and make up for it by employee stock ownership plans or long-term incentives. The salary of those who joined in the last few months would be seen as a realistic compensation. ByteDance has planned to retain as much talent as possible as they would negotiate the sale options at United States and India. ByteDance has stated last week that they would provide cash bonus to employees working to help overcome the challenges coming up as a result of the Covid-19 pandemic. At present, the staff of the company is being kept busy in learning and development courses until there is more clarity about the ban or sale.