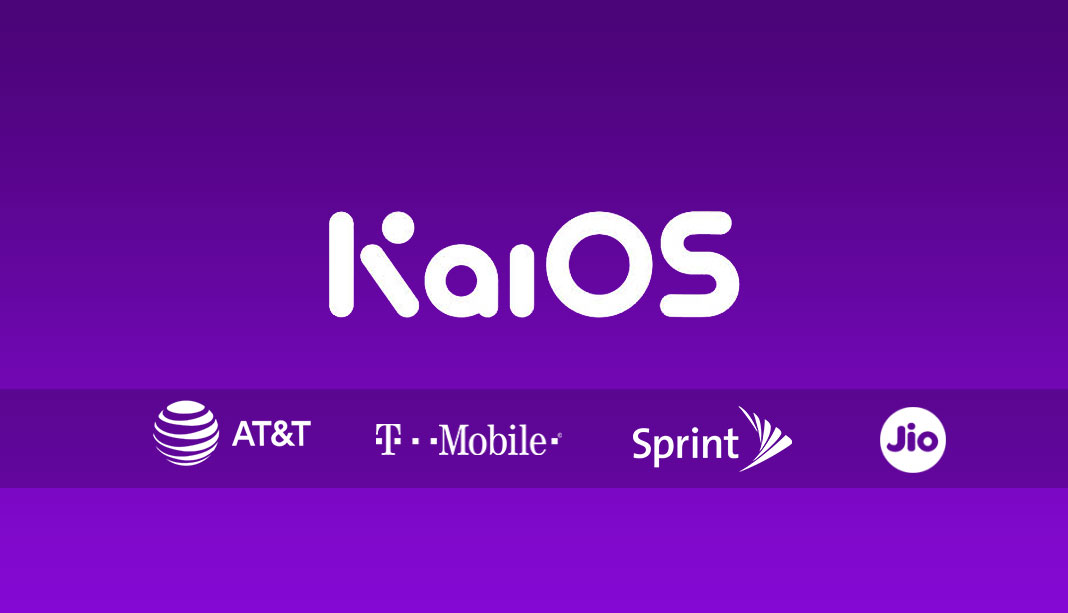 According to some reports, Google is making an investment of $22-million in the KaiOS. It is one of the fastest growing mobile platforms right now. The mobile platform brings smart functionality to feature phones in the emerging markets around the globe. This news came as an announcement by the KaiOS team on the company website.

More about the KaiOS mobile Platform:

India has been hit by the feature phone market thanks to the Jio Phone. It brings a lot of features just for ₹ 1,500 roughly (roughly $19). The Jio Phone offers a 1Ghz dual-core processor, 2.4-inch 320 x 240 display, 4GB of expandable storage, a 2MP main camera, and a VGA selfie camera. Jio Phone is also powered by the same KaiOS mobile platform.

KaiOS is essentially a derivation of FirefoxOS project. It makes use of the web technologies and powers phones with 256MB of RAM or higher. The operating system also enables a host of traditionally smart features, such as a web browser, app store, NFC, media playback, email, and dual-SIM support. Although, Google is also trying to make cheaper phones by the introduction of Android Go platform. But feature phones are still very much cheaper. So, it makes sense why Google is making its presence felt in the segment too.