Having a great smartphone is everyone’s dream. But, it doesn’t happen that easily. Even though, you may spend a huge junk of amount there will be something that needs a small fix, to make it as a perfect flagship smartphone.

As we are talking about the flagship smartphone, for sure we cannot expect this from iOS, so, the only left choice is Android. So, our flagship smartphone will be powered by Android Operating system with regular Android updates as well as the ease of use with the stock Android user experience like the Pixel smartphone. With that, the software part doesn’t end there, the source code of the device should be made available online, so, enthusiasts and developers will be able to create third party ROMS with lots of development for the upcoming years.

Though there are few smartphones who almost cut the line, like Sony Xperia XZ mini, or Galaxy Note 8. However, none of these devices has everything that I wanted from a premium flagship smartphone.

Cost: This is also an important aspect of a great smartphone, so, it doesn’t make sense if this device costs a bomb. Considering the fact, that the most expensive Android smartphone is priced at $100 (INR 65,000) the device will not make any sense. Even the features that we are expected to be offered by this device will also match with the already existing technology, so, if any chief engineer is looking at this article, then please make it happen, then I will be the first one in the line to buy this device.

Let’s call this product as Project Flagship, which should offer following tech specifications. 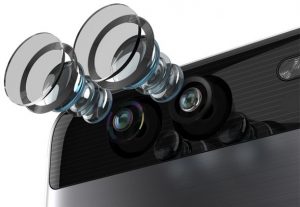 Display: In terms of display, we would like to offer two screen sizes. One being a 4.5-inch and an another being a 5.5-inch. The 4.5-inch display smartphone should offer a 1080p OLED panel with 18:9 aspect ratio screen, as well as a 5.5-inch model, should offer a QHD+ OLED screen with the same 18:9 aspect ratio screen, protected by a 3D curved tempered Corning Gorilla Glass 5 or an equivalent tempered glass solution.

Security features: Coming to the security features we need to have each and everyone feature that is available on the market. A fingerprint scanner, facial recognition, iris scanner, and if possible a new technology specific to the flagship smartphone. However, the device should also offer state of the art operating system security, and everything that we do on the phone should be encrypted (even the text messages). The device should also offer features like remote disability, even when there is no active internet connection.

Even for the mid-frame, the device should feature Titanium (used in the essential phone) with a glass back panel which should enable wireless charging, NFC wireless payment and strong re-enforcement to protect the device from impacts and accidents. Under the hood, the device should be powered by a processor equivalent to Apple A11 Bionic chipset (Qualcomm Snapdragon half the way). Both models should offer 8 GB LPDDR4 RAM with 128 GB onboard flash storage (based on UFS 2.1) with a micro SD card slot (up to 2 TB) and a pair of dedicated nano-SIM card slots with 4G LTE capability on both the slots. 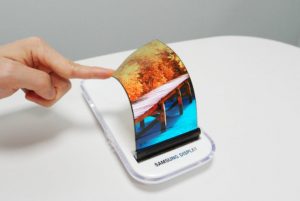 The device should house at least a 4000 mAh Li-pol battery with fast charging capability as well as the wireless charging capability built into the device. The device should support dual-band WiFi (2.4 GHz and 5.0 GHz) with WiFi hotspot, analogue FM radio, a 3.5 mm headphone jack with an IP68 water and dust resistance rating. Considering all these factors, the device might weight a bit higher than the normal smartphones with the similar screen size with a mm or extra, that really doesn’t matter, until its comfortable hold in one hand.

If I can spot a smartphone with all the above-mentioned specifications, then this is the greatest smartphone from top to bottom which will be a great device. It doesn’t matter from which brand or who is manufacturing this device unless it has all these above-mentioned features and specifications. Do you think this will be the best smartphone, are do you have anything that makes it better than this? Comment the features that you are looking for from a flagship smartphone. 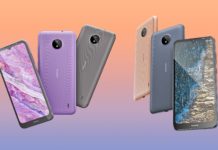 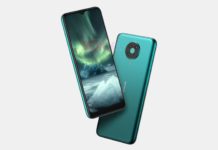 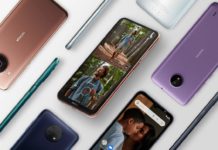