The Indian Wire » Technology » Qualcomm fined for $1.23 Billion for chip dominance in Apple

Qualcomm, who does major manufacturing of LTE chips for smartphones and tablets has been asked to pay $1.23 billion. Qualcomm had illegally shut down its rivals and had not given them a chance to provide chipsets to Apple for almost five years. The European commission has announced to fine the company for abusing it’s market position.

Qualcomm is an American  semiconductor company that manufactures and markets digital wireless telecommunications products. It is said that it didn’t allow companies like Intel a chance to provide the chipset to  Apple.

The company stated that the decision “does not relate to Qualcomm’s licensing business and has no impact on ongoing operations”. 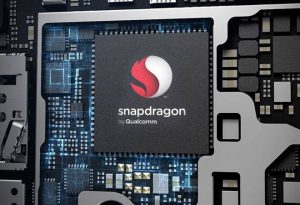 “Qualcomm illegally shut out rivals from the market for LTE baseband chipsets for over five years, thereby cementing its market dominance,” said Competition Commissioner Margrethe Vestager, in a statement. “Qualcomm paid billions of US Dollars to a key customer, Apple, so that it would not buy from rivals. These payments were not just reductions in price — they were made on the condition that Apple would exclusively use Qualcomm’s baseband chipsets in all its iPhones and iPads”.

Qualcomm says that they ” strongly disagrees with the decision”. It is still skeptical that the company will appeal to the decision and is unclear on how it is going to affect its deals with other company.

Broadcom, a semiconductor wireless company is reportedly trying to buy Qualcomm for $130 billion. The partners like Microsoft and Google are against it. 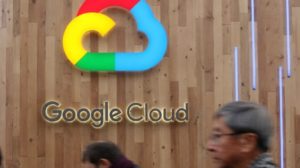