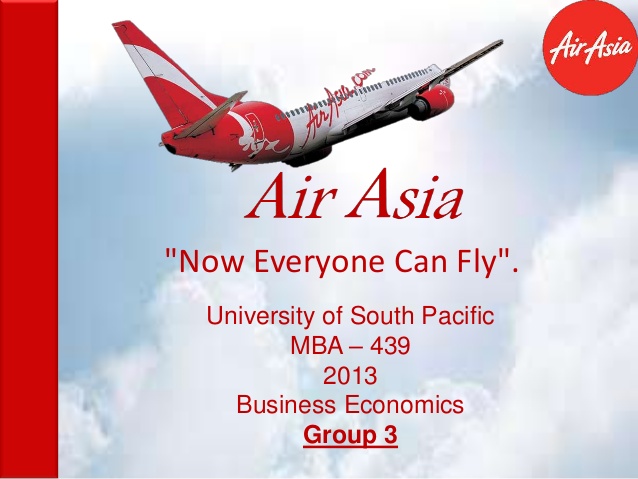 AirAsia India is planning to extend in South Asia countries like Thailand, Brunei, Cambodia, Laos, Myanmar, and Vietnam from next year.

Malaysian’s low-cost airline, AirAsia has announced the launch of its international operations by providing connectivity to Southeast Asia from next year. Singapore and Bali will now be cheaper to fly as AirAsia India is extending its wings in Asia. Besides Vistara airlines too plans to fly internationally from next year.

During this announcement, AirAsia Group CEO, Tony Fernandes said “We have kind of cracked the Indian market. We will make money in the next six months. We are only three years old in India. We are happy with the way we are going. We will be a good mix between domestic and international, which we are planning to go next year”.