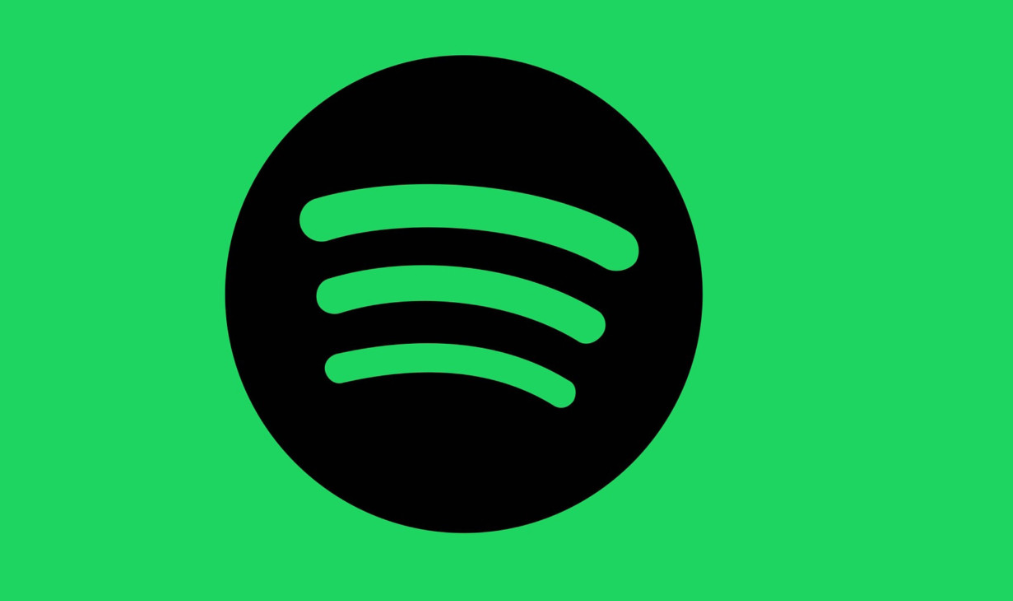 Spotify has finally launched Spotify Lite and is now officially available on Google Play. Spotify Lite is available in 36 markets across Asia, Latin America, Middle East and Africa. The company plans to roll out the app in more markets and add new features to the app in the near future.

“You’ll still be able to search for and play your favourite songs and artists, save them, share them with others, discover new music and enjoy playlists made just for you, but with a few extra features making it ideal for older devices and operating systems,” Spotify said.

Spotify Lite was “built from the ground up based on user feedback from around the world. It is designed to work in areas with limited bandwidth”, said Kalle Persson, senior product manager at Spotify.

The lite app is light on features, although it will still be giving users a way to search for artists and songs, save and share them, discover new music and enjoy playlists. Users will be able to use it with either a free or a Premium account, and they can even use it alongside the main app. Most importantly for those who don’t have unlimited data plans, the app allows users to set a limit for how much data it can consume. It will then notify users when they’ve reached that limit.

Spotify is one of the many major tech companies to introduce a lite version of their app. Facebook, for instance, launched Facebook Lite, Messenger Lite, and Instagram Lite. Uber also has its own Lite version. These Lite apps are becoming more popular and critical as tech companies look to expand to developing countries where data connections are much slower and data is more precious and expensive, as compared to developed countries.

Lite can be downloaded separately, both for free and premium users, and used either alongside or independently from the main Spotify app.