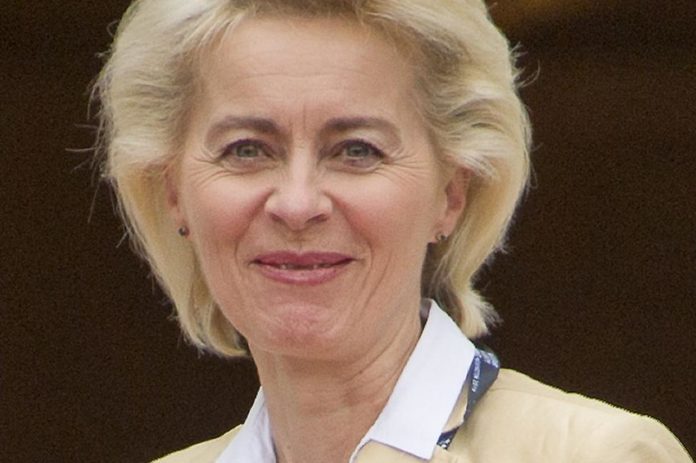 Brussels, July 3: The European Union (EU) leaders have on Tuesday struck a deal after long mulling over EU top jobs during the three-day summit and decided to name women for both the bloc’s most crucial jobs for the very first time.

Ursula von der Leyen, the German defence minister, was named to replace Jean-Claude Juncker at the post of European Commission head for the straight next five years.

According to Dawn news reports, once the choice will get confirmed, Leyen will start to lead the commission, facing challenges that are ranging from Brexit to populism, Climate Change, and disinformation.

Via Twitter, European Council President Donald Tusk has confirmed the appointments, putting an end to the tough summit that had grappled since Sunday evening.

Leyen is slated to take office from November 1 – the day, Britain is due to leave the EU.

The Great Lockdown: Worst Recession Since the Great Depression?