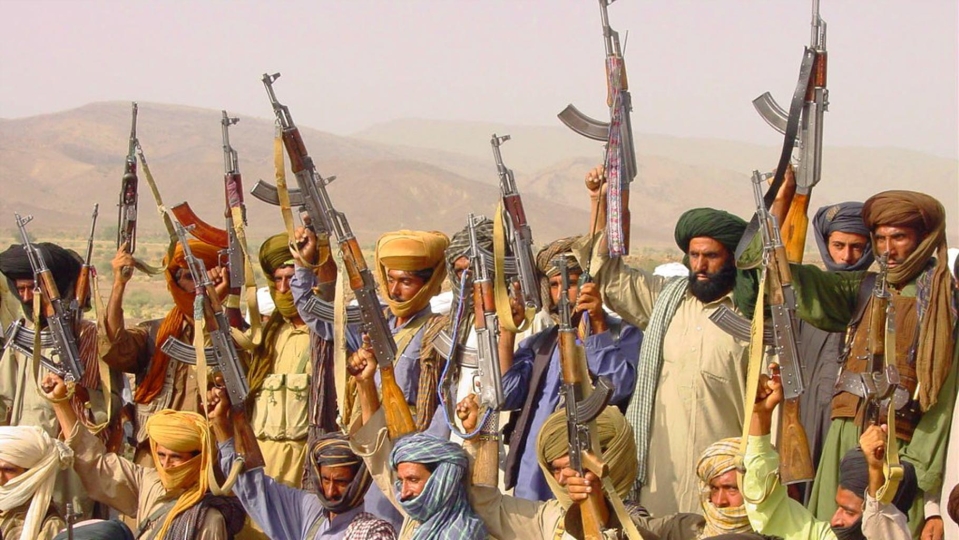 A statement released by US state department read: “The Department of State has designated the Balochistan Liberation Army and Hizballah operative Husain Ali Hazzima as Specially Designated Global Terrorists (SDGTs) under Executive Order (E.O.) 13224. Additionally, the Department of State has amended the terrorist designations of Jundallah to reflect the group’s new primary name Jaysh al-Adl and associated aliases.”

“These aliases have been added to the group’s designation as a Foreign Terrorist Organization (FTO) under Section 219 of the Immigration and Nationality Act (INA), and as an SDGT under E.O. 13224. The Department has also reviewed and maintained the FTO designation of Jundallah. Today’s actions seek to deny Hazzima, BLA, and Jaysh al-Adl the resources to plan and carry out terrorist attacks,” the statement added.

It further said the development took place today notify the international community and the American public BLA and Hazzima have committed or pose a significant and constant risk of committing acts of terrorism, and Jundallah, who adopted the new name “Jaysh al-Adl”, continues to pose a threat to US national security, as it continues to engage in terrorism.

The statement overall concluded the terrorist designations has exposed and isolated terror outfits and individuals, and prevent them from accessing to the American financial system, according to ANI news reports.

The designations, moreover, could help the law enforcement activities of American agencies and other federals.