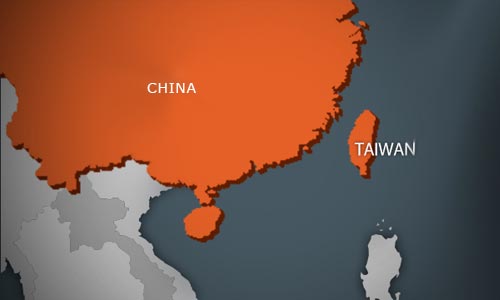 The China Taiwan relations have been strained over the control of the island and the week has brought about the news of cancelled flights and fire drills in Taiwan to combat any threat posed by China to the island. This has now been confirmed that China Eastern Airlines and Xiamen Airlines have cancelled 176 round-trip flights to Taiwan added to their schedules to meet demand over the Chinese New Year when tens of thousands of passengers had booked their flights to go back to China. This has been done mostly due to the disputes upon the air routes.

China opened several new air routes this month including a route around the north along the Taiwan Strait. According to the Taiwanese government, this has been done without its agreement, contradicting what the democratic government in Taipei has said was a 2015 deal to first discuss such flight paths. 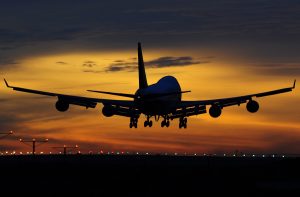 In response of this intrusion, the Taiwanese government has withheld approval of routine applications from China Eastern and Xiamen Airlines, majority-owned by China Southern Airlines, to add Chinese New Year flights because the flights have been planned across the disputes routes. Taiwan considers this as a show of disrespect and hence predicts a negative relationship with the mainland. The new passenger routes come close to airspace used by Taiwanese airliners and military planes at a time when there has been a sharp increase in simulated drills imitating Chinese invasions.

China claims that the flights routes were only meant for civilian flights and they will maintain a technical relationship with Taiwan. Meanwhile, at a press conference on Tuesday, Taiwan’s transportation minister Hochen Tan denied governmental intervention or force in the flight cancellations.

“We never said that we wouldn’t approve of the added flights by China Eastern or Xiamen Airlines. All along we said we hope that the situation can meet the needs of travellers and that we can all discuss an appropriate arrangement for the added flights,” Mr Hochen claimed.
“At this time, they said themselves they don’t want to apply. It’s not at all that we said we didn’t agree for them to apply,” Mr Hochen added.