The Indian Wire » World » How should India see Maldives crisis? 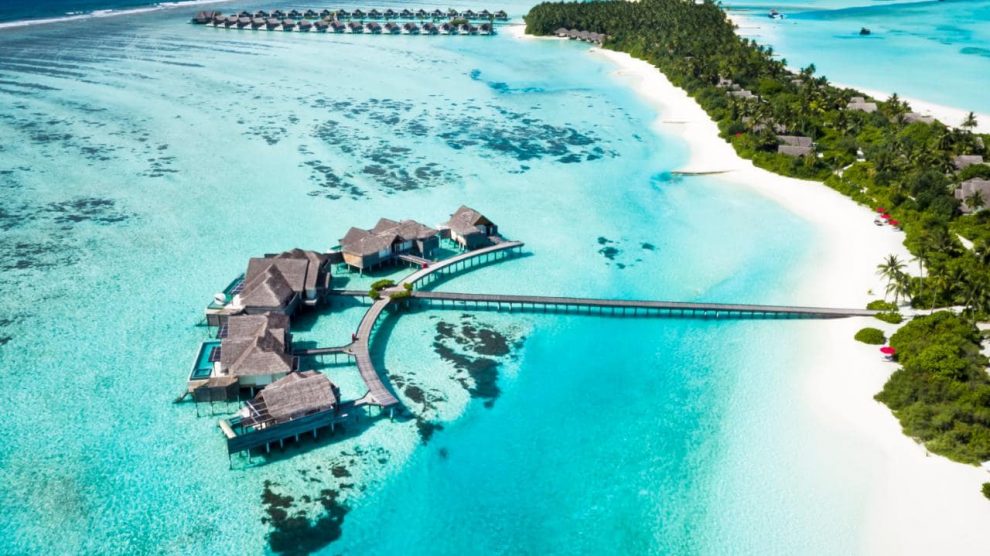 A top vacation spot, Maldives went into mayhem last week after five judges of the Supreme Court released terrorism convictions against nine leading opposition figures, including the exiled Mr Nasheed, Maldives’ first democratically elected president. Here is a list of reasons why even India is impacted by the changes-

1) It plays an important role for defense and security puroposes. India has earlier contributed to maintaining security on the island nation.

2) Although India has India has provided extensive economic aid and has participated in bilateral programs for the development of infrastructure, health, civil aviation, telecommunications and labour resources , China’s economic stronghold in Maldives isn’t exactly good news for India. With the country now speculated to owe 70% of its external aid to China, it is believed that Yameen has done to Maldives what Rajapaksa did to Sri Lanka.

3) A huge chunk of the Maldives citizens which supports the opposition parties like Nasheed’s MDP wants India to act against Yameen.

4) Strategically located in the Indian Ocean and near the Lakshadweep islands, Maldives archipelago comprising 1,200 coral islands lies next to key shipping lanes which ensure continuous energy supplies to countries like China, Japan and India.

5) Since China began to send naval ships to Indian Ocean roughly 10 years ago Maldives’ significance has steadily increased and now it’s at the heart of international geopolitics.

6) The Indian colleges benefit from the Maldivian students who consider India as an education hub and also from the citizens who come here for medical treatments etc.

7) India was one of the first nations to recognize Maldives’ independence post which India and Maldives have developed close strategic, military, economic and cultural relations.

8) There are about 25,000 Indian nationals living in Maldives (second largest country to hold the NRI population). Indian tourists also account for close to 6% of Maldives tourists per year.

9) Under Yameen, radicalisation grew rapidly and it was often said that archipelago accounted for one of the highest numbers of foreign fighters in Syria. India would lose a lot if a neighbour which fails to check Islamic radicalization is not an ally.

10) Maldives is also a member of Saarc and thus has say in important matters.. Maldives was the only Saarc country which didn’t seem to eager to follow India’s call for boycott of Saarc summit in Pakistan after the Uri attack.

The Huge Heist
Indian Universities: Not amongst top 25, but improved rankings