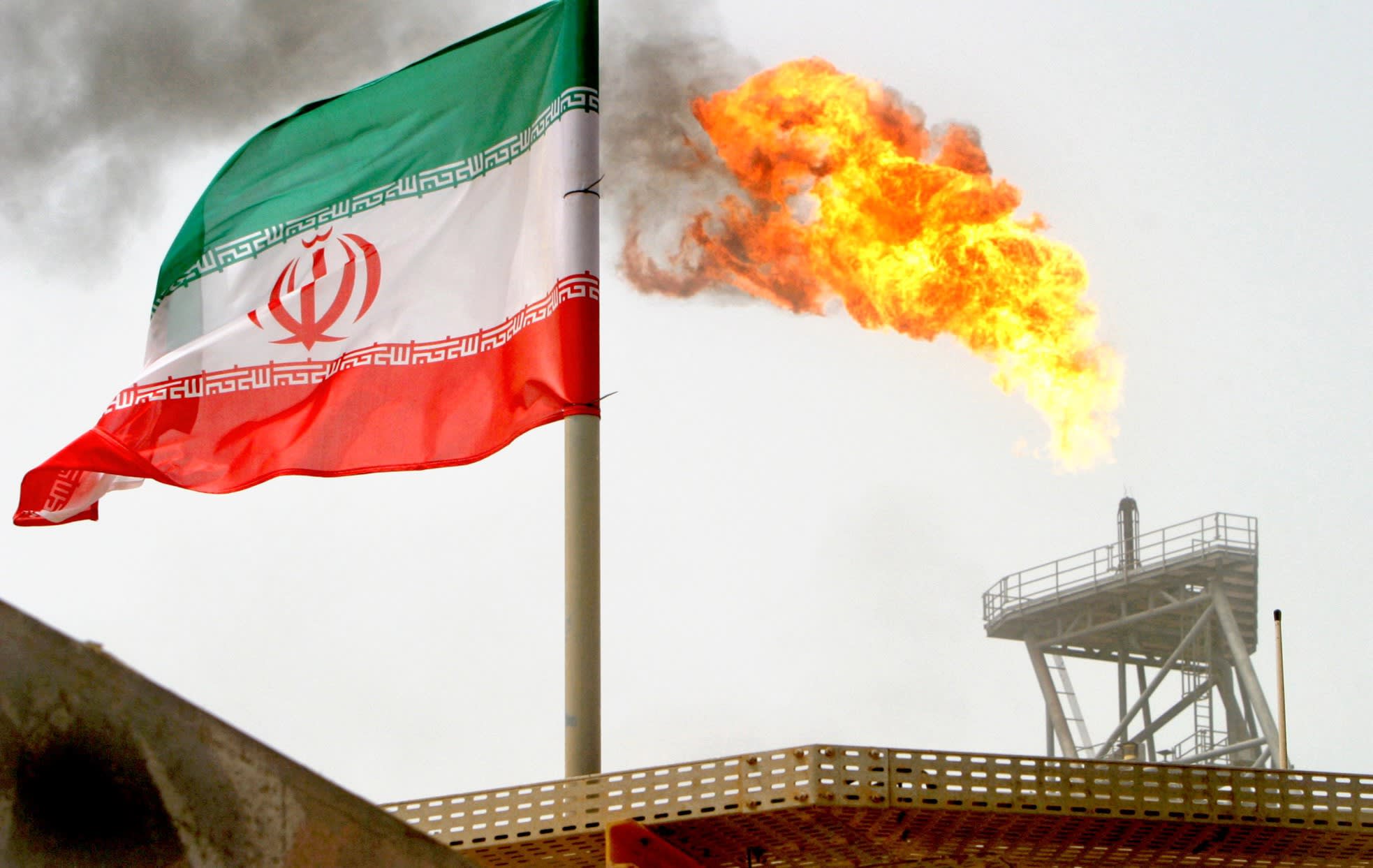 Iranian corps has on Monday said that the country has arrested a group of militants in southern Iran who was reportedly linked to a suicide bombing terror attack near the nation’s border with Pakistan, on Iranian revolutionary guards that claimed the lives of about 27 guards.

According to MSN news reports, in a statement which was carried by the semi-official Tasnim news agency, the Corps said: “Last night, a terrorist cell was identified and destroyed in an operation.”

It has said that three militants were captured as well as explosive materials were also seized from the houses in the cities of Khash and Saravan.

The statement further said, “They were linked to the suicide bombing attack last week. The Corps will continue its efforts to take revenge over the deadly terrorist attack.”

The Sunni group Jaish al Adl (Army of Justice), which seeks greater rights as well as better living conditions for ethnic minority Baluchis, has claimed responsibility for the suicide bombing terror attack on guards in Iran.

Shi’ite Muslim Iran says militant groups were operated from a safe haven provided by Pakistan in Islamabad and have also repeatedly called on Pakistani to crack down on them.

Iranian authorities have also accused regional rival the United Arab Emirates and Sunni Saudi Arabia of financially harbouring the militants and groups that had attacked Iranian forces. Though, the UAE, Pakistan and Saudi Arabia have denied such kind of activities or backing any terrorist organization. Iran has summoned the Pakistani envoy to protest the terror attack.