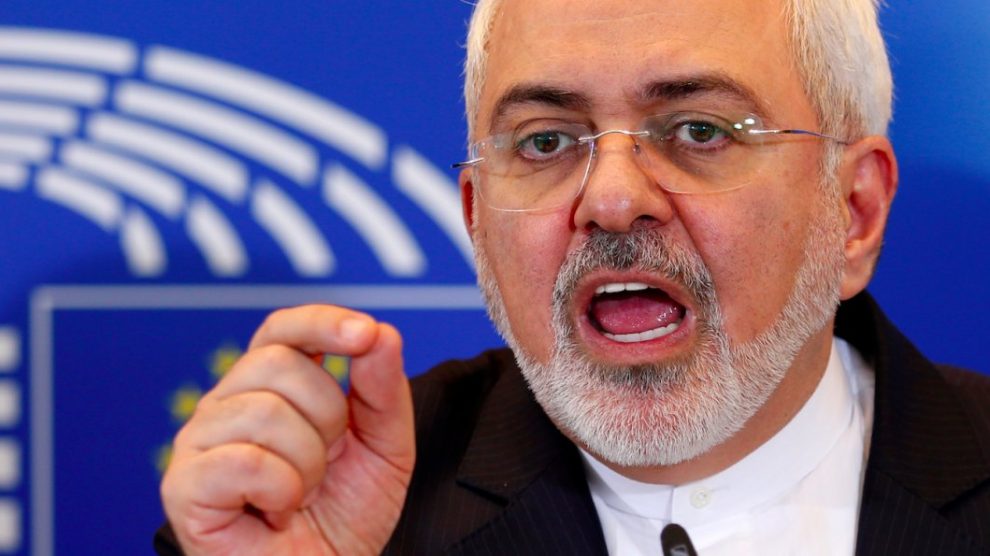 Iran has summoned the French envoy Philippe Thiebaud on Sunday over his colleague’s tweets, reportedly, regarding the possible reimposition of sanctions on Tehran upon the expiry of the JCPOA (Joint Comprehensive Plan to Action) in 2025.

According to ANI news reports, the tweet was posted by French envoy to the United States, Gerard Araud. Iranian foreign minister criticized the statement, terming it as “unacceptable”, further accusing the envoy of an “open violation” of the JCPOA.

The agreement, also knows as the Iran nuclear deal, was established by the United Kingdom, the US, the European Union, China, Germany, France, Russia and Iran in 2015.

However, last year, US President Donald Trump pulled out the country out of the Intermediate-range Nuclear Forces (INF) Treaty, and re-imposed US sanctions on the Middle East country, after he took the office following the 2016 US presidential election.

The official said Trump administration has aimed imposing new US sanctions on Iran around the period of the first anniversary of Washington’swithdrawal from the 2015 nuclear deal with Iran and some other world powers, which Trump had announced last May.

The official said, “We just want a continued chilling effect,” adding, “We want businesses to continue to think doing business with Iran is a terrible idea at this point.”