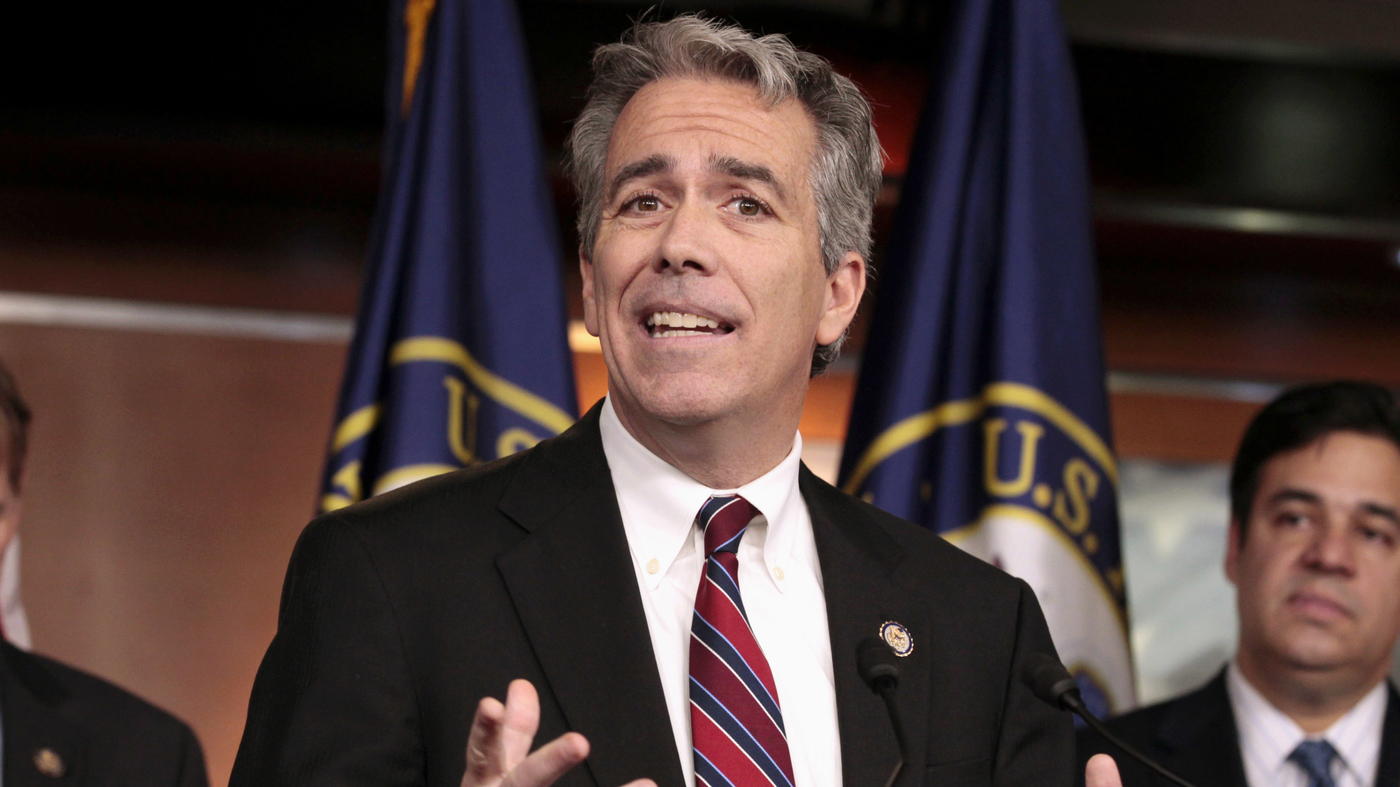 Washington DC, August 26: Joe Walsh, a former lawmaker and Conservative radio show host, has on Monday announced his bid running for the 2020 US presidential election against President Donald Trump.

“The country is sick of this guy’s tantrum [sic] – he’s a child,” 57-year-old Walsh, told ABC’s This Week – a long-shot challenge.

Friends, I'm in. We can't take four more years of Donald Trump. And that's why I'm running for President.

Let's show the world we're ready to be brave.

However, Trump has not yet made any public comment over Walsh’s announcement, according to BBC news.

“I’m running because he’s unfit – somebody needs to step up and there needs to be an alternative,” he told ABC.

Why did I decide to primary @realDonaldTrump? Because when he was told about the skyrocketing debt & deficits, he said he didn’t give a damn because he’d be long gone when the bill hits.

Because all Trump cares about is Trump. Go to https://t.co/d40HA9h2Kz. Donate. #BeBrave.

Both men are facing White House Republican race to become the next President of the United States of America.