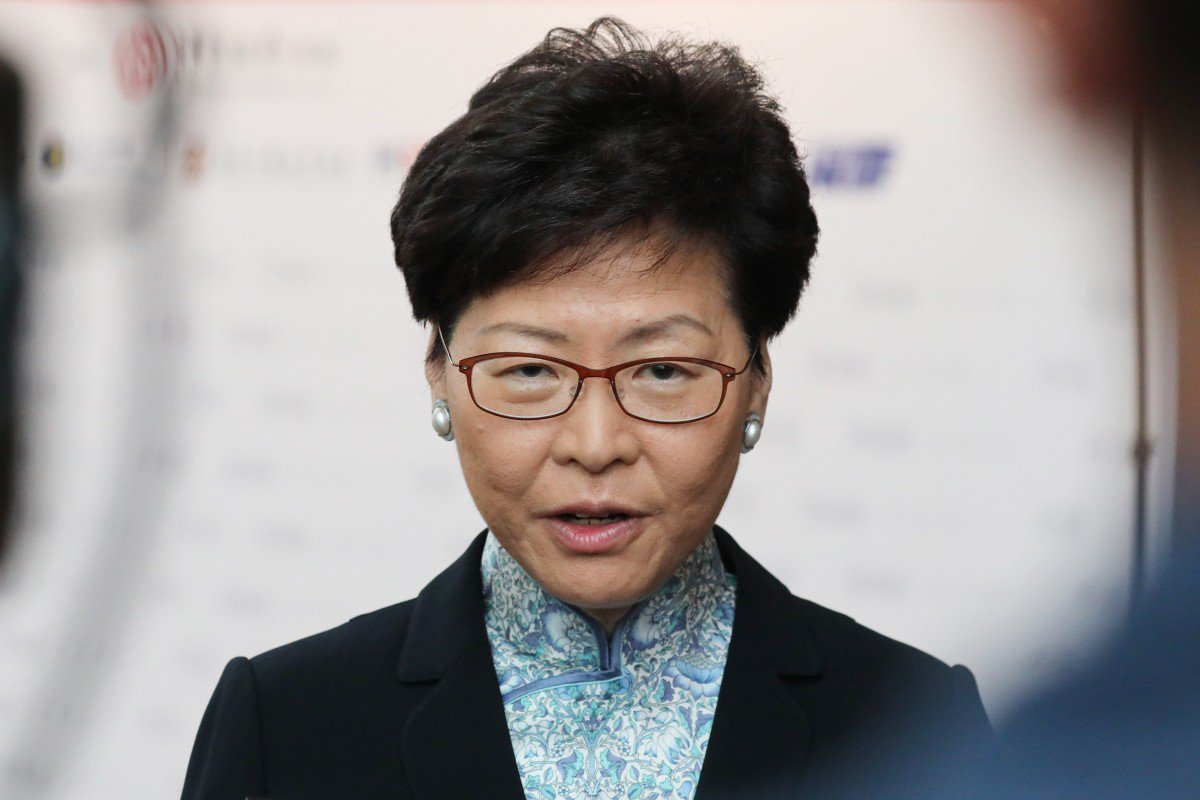 Hong Kong, July 9: Hong Kong leader Carrie Lam on Tuesday announced the controversial extradition bill that would permit people in the territory to be sent to mainland China for court prosecution was “dead”, following a series of anti-extradition bill mass protest, but she sort of stepped back from withdrawing the bill.

Referring to the Hong Kong parliament, Lam said, “There are still lingering doubts about the government’s sincerity or worries (about) whether the government will restart the process with the Legislative Council.” She added, “So I reiterate here, there is no such plan. The bill is dead.”

According to Al-Jazeera news reports, China-backed Lam has admitted her administration’s working on the legislation had been a “total failure”.

Lam on last Thursday said she has asked to hold direct dialogues with a group of protesting students amidst growing pressure on her to scrap the extradition bill. However, the student council at Hong Kong University of Science and Technology (HKUST) turned down Lam-led government offer, stating she had called for closed-door dialogues, according to Reuters news reports.

As demonstrations grow in the city against the extradition bill, many young citizens are looking their ways out of Hong Kong with some activists saying the UK government should shift the status of the British National (Overseas) passport – a measure created after Hong Kong’s status changed to Chinese from British rule in 1997.

British foreign secretary Jeremy Hunt has stated the nation will stand beside the 1984 Sino-British Joint Declaration and urged the same to China in handling the crisis.