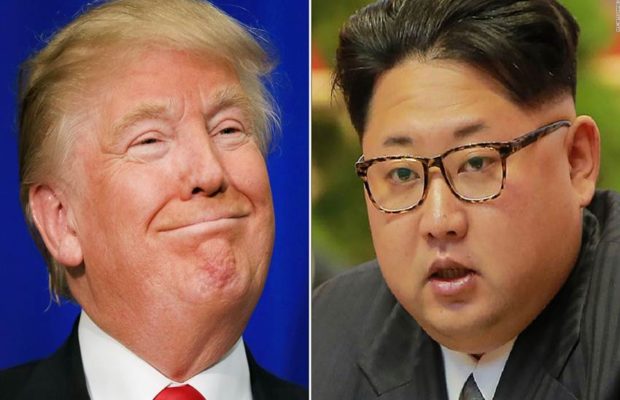 South Korean leader Moon Jae-in’s national security and foreign affairs advisor Moon Chung-in said North Korea could become a military partner of the United States if relations between the US and North Korea are being normalized in their on-going summit in Hanoi, Vietnam.

Moon told Sputnik: “Let’s assume that North Korea normalizes relations with the United States, why can’t they then have military cooperation? After all, this is the best way to guarantee the security of North Korea … Now relations between North Korea and the United States are hostile. If it is possible to improve these relations and these two countries can normalize them, then they can be transformed into a military partnership, if not an alliance.”

According to Sputnik news reports, the official has also assumed that Washington and Pyongyang would be able to exchange their military information and would share military cooperation.

Moon said, “Of course, this will happen if the United States has good relations with South Korea, North Korea and Japan. China may have some concerns, but if we are talking about military cooperation, China can take it with understanding.”

Ex-US envoy to N Korea, Joseph Yun, told Sputnik it was currently not possible to assume such military cooperation between the two sides.

On Thursday, the second top-level summit between the US President Donald Trump and his North Korean counterpart Kim Jong-Un in Hanoi, finished without reaching to any deal. However, the US secretary of state Mike Pompeo said the US remained optimistic towards the complete denuclearization of Korean peninsula with Pyongyang.