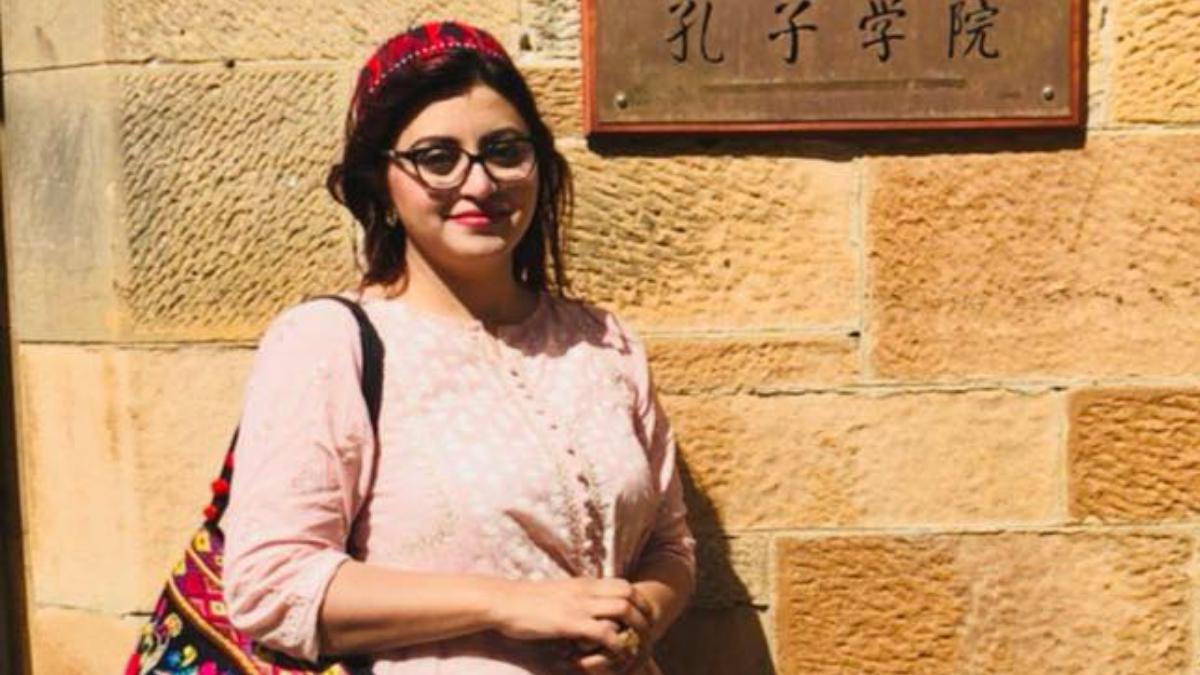 Pakistan activist, Gulalai Ismail, had managed to escape the authorities in Pakistan is now in the United States of America. Ismail had been accused of treason earlier by the Pakistani authorities, the Inter-Services Intelligence had listed her in the Exit-Control List.

Despite details of her escape not being disclosed, Ismail had managed to travel to the US. Challenging the inclusion of her name in the Exit-Control List, the activist had filed a petition in the Islamabad High Court.

The court in its judgement order the government to strike out her name from the No-Fly list but also informed the Home Ministry of Pakistan that they can still take measures to ensure that she does not escape the country and recommended the confiscation of her passport.

Ismail, who has been a prominent voice against the violence done by Pakistan Military. She has also formed an advocacy group called Voices of Peaces and Democracy. The group has been working to protect women involved in conflict zones.

According to an article in NDTV, Ismail has met with the staff of congressional leaders in the United States and has sought political asylum. Senior US Senator from New York, Chuck Schumer, has also spoken about a threat on Ismail’s life.

Ismail, a prominent human rights defender had believed that she was put under surveillance and fears for her family who the government has accused of ‘financing terror activities.’

The activist is recognised for her human rights commitment when she was awarded the Chirac Prize in 2016. Further, she has alleged the Pakistan Military for its human rights abuses during its war with Tehreek-e-Taliban.