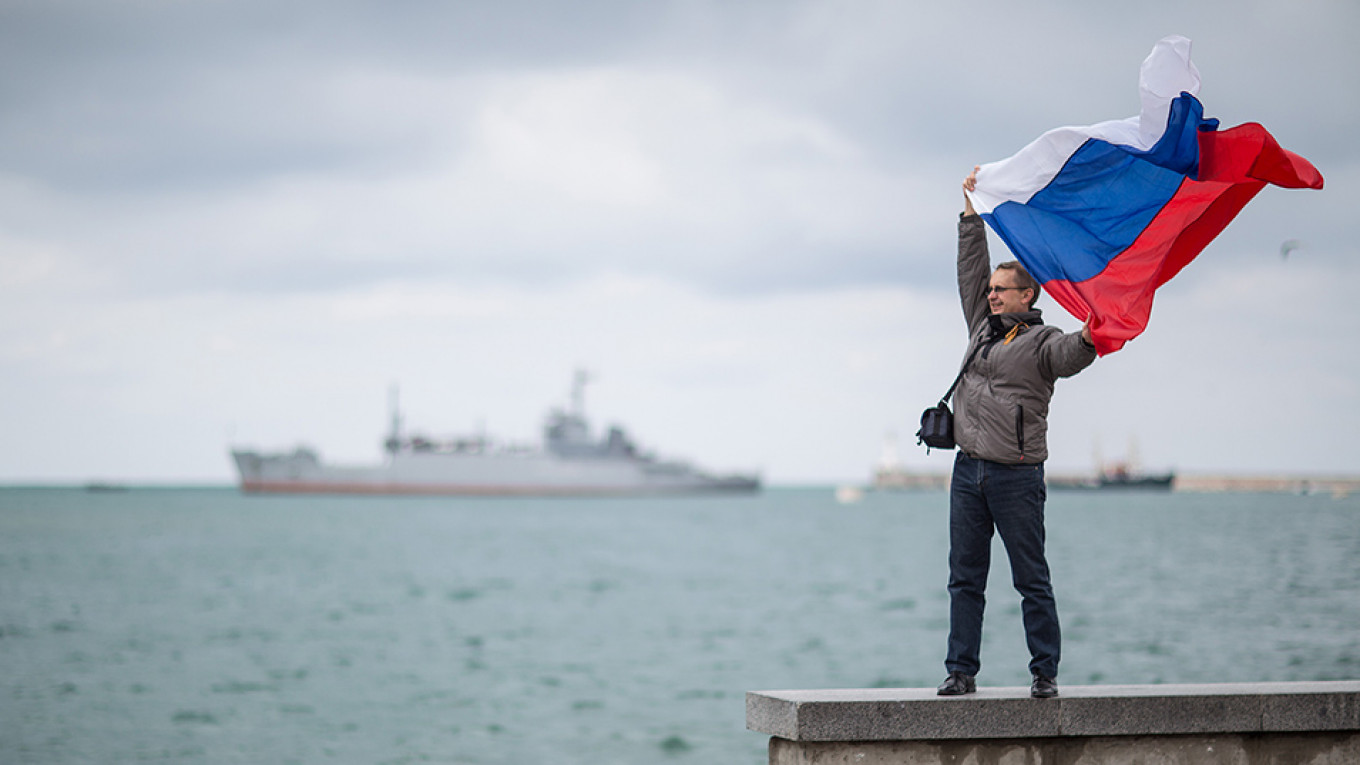 Russian President Vladimir Putin has on Monday inaugurated two new power stations in Crimea after he fled to Black Sea peninsula to address the celebration of the fifth anniversary of Moscow’s annexation of Crimea from Ukraine.

According to Reuters news reports, the power stations in the cities of Simferopol and Sevastopol, last year, were partially launched, but the inaugurations have marked the moment when they began working at the full capacity.

Russian president’s spokesperson Dmitry Peskov has earlier on Monday said the ceremony would mark that Crimea was enabled to meet all of its own energy needs for the first time.

Before the annexation, Ukraine had supplied 80 per cent of the peninsula’s electricity needs. Ukraine has said it wants Crimea back, which most of the nations still recognized it as Ukrainian territory.

Putin is slated to deliver a speech later on Monday at a celebratory music concert and to hold discussions with businesses and local people over what Moscow has achieved in the last five years in Crimea and where it stands now and what it has fallen short.