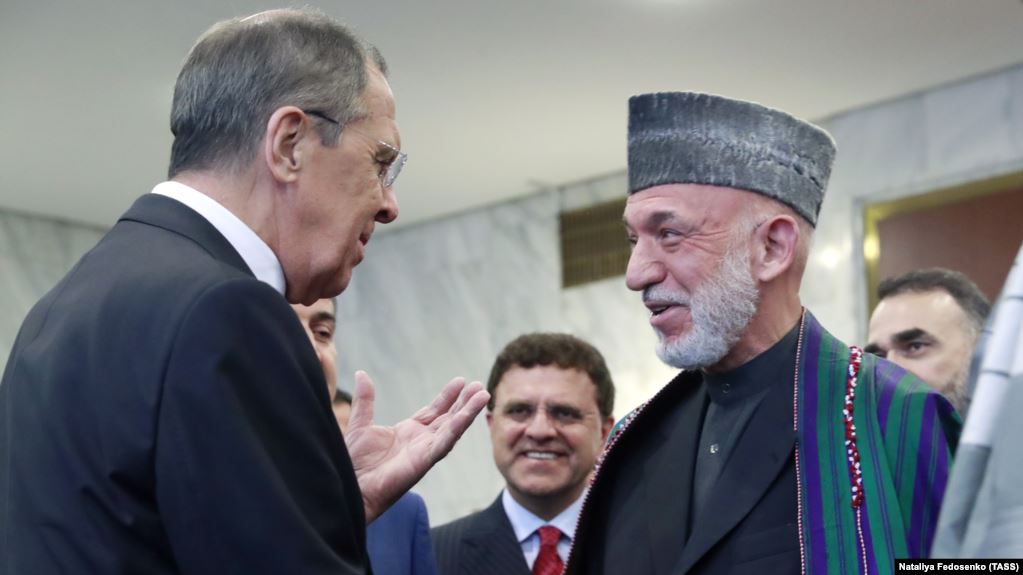 Senior Taliban officials, along with the insurgent group’s top-level political advisor have on Tuesday met with political figures of the Afghanistan government in Moscow, saying the group was committed to peace in the war-ravaged Afghan even as the United States peace talks seem to have stalled.

According to Dawn news reports, Taliban’s co-founder and leader Mullah Abdul Ghani Baradar, in a message that the group hasn’t altered since the US talks started last autumn, said the Taliban seek an end to the 18-year-long conflict, but would only ink an agreement after foreign troops withdraw from Afghanistan.

In a rare televised address just before the start of the two-day meeting which will mark the 100th year of diplomatic relations between Afghan and Russia, Baradar said the group are “really committed to peace, but think the obstacle for peace should be removed first”.

“The obstacle is the occupation of Afghanistan, and that should end,” Baradar added.

Baradar, who helped Mullah Omar to found the Taliban, was appointed as its political head following his release from a Pakistani jail in January.

Afghan politicians, including ex-President Hamid Karzai and contenders challenging President Ashraf Ghani in a presidential election, have attended the meeting.

However, Tuesday’s Moscow meeting against excluded senior members of Ghani’s government, which the group labels it as a puppet of the US.

Tuesday’s meeting marked the second time when the Taliban leaders met with the Afghan political figures in Russia.

The Taliban has been in peace negotiations with the US since last year but has repeatedly declined to hold peace talks with Afghan President Ashraf Ghani’s government, subjecting the government as a puppet of Washington.

An “intra-Afghan dialogue” had been scheduled to take place in Doha, Qatar in April which was canceled after the Taliban objected the attendance of new Afghan delegation in the peace talks.