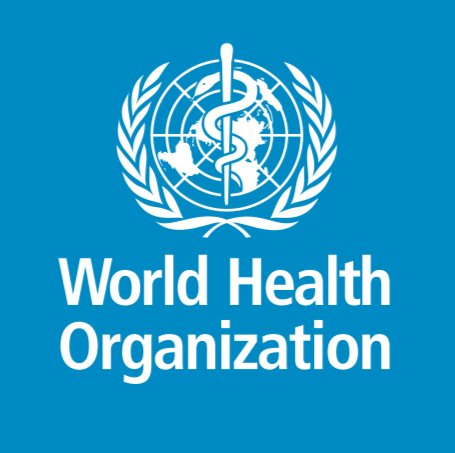 Beijing: Chinese authorities on Monday said that the team of the World Health Organization (WHO) will arrive in China on January 14 to investigate the origins of the COVID-19 pandemic, reported Reuters.

Lack of approval from Beijing had postponed the appearance of the 10-strong team on a hotly anticipated mission to investigate an early outbreak of COVID-19, in what China’s foreign ministry called a “misunderstanding”.

However, the National Health Commission, which reported the arrival date, delayed from its initial January plan, didn’t detail the team’s schedule.

China has been blamed for a cover-up that delayed its initial response, permitting the infection to spread since it initially arose in the central city of Wuhan late in 2019.

The United States (US) has called for a “transparent” WHO-led investigation and criticized its terms, which allowed Chinese scientists to do the first phase of preliminary research, reporter Reuters.

Earlier, the World Health Organization (WHO) chief Tedros Adhanom Ghebreyesus showed his disappointment with China for not permitting the team of Coronavirus experts to investigate the origin of the coronavirus.

He said, “Over the past 24 hours, members of the international scientific team on COVID-19 virus origins began traveling from their home countries to China. Today we learned that Chinese officials have not yet finalized the necessary permissions for the team’s arrival in China.”

The WHO chief said that the official visit was according to the game plan created together between WHO, the Chinese government, and nations for which the group was intended to go through on their approach to Wuhan.

He added, “I am very disappointed with this news given that two members had already begun their journeys and others were not able to travel at the last minute. But I have been in contact with senior Chinese officials and I have once again made clear that the mission is a priority for WHO and the international team. WHO is keen to get the work done “as soon as possible.”

The Chinese government had previously said it would give the WHO’s expert team full access to investigate the virus’s origin in Wuhan city. 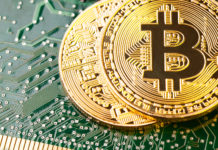