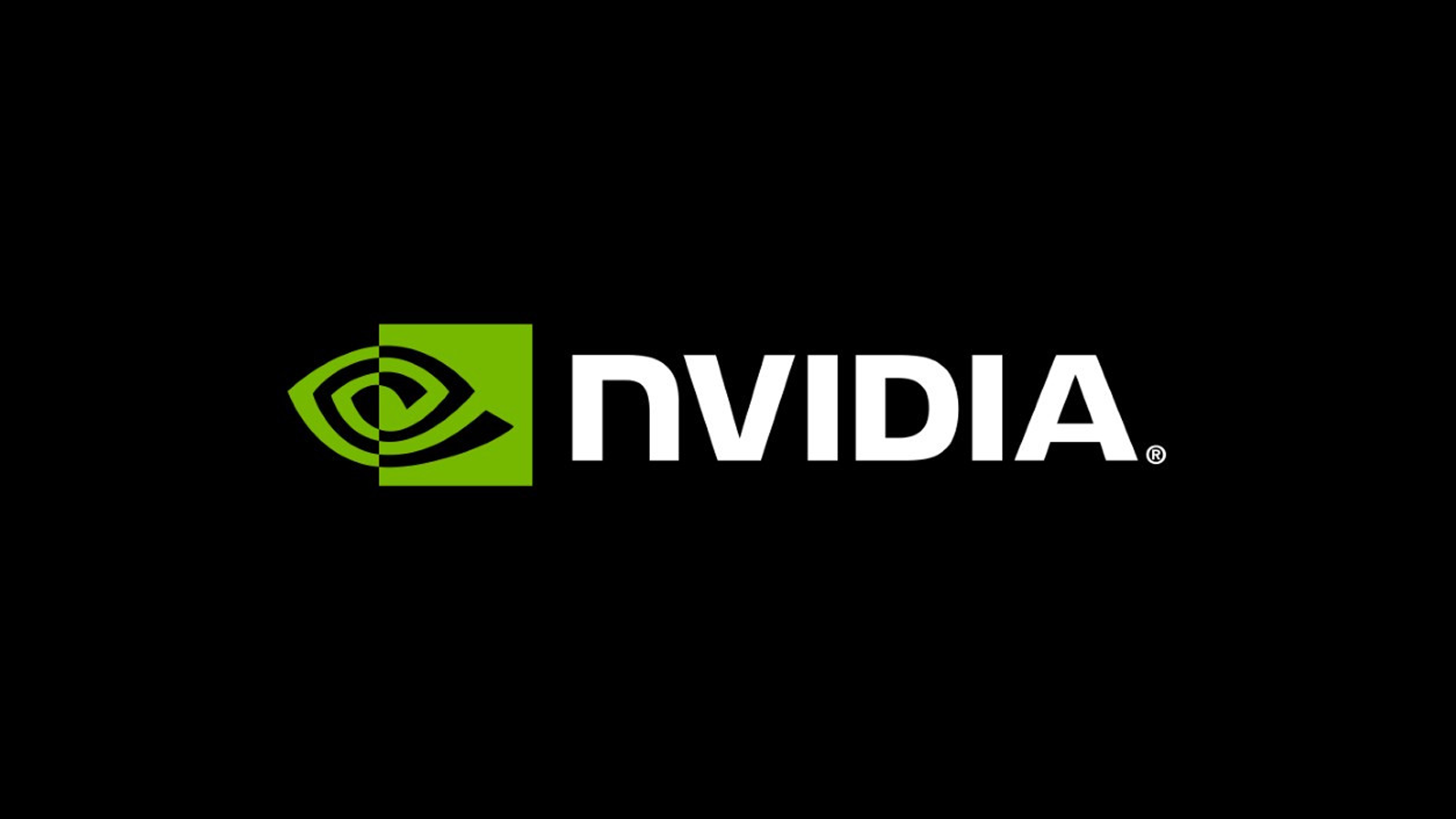 Nvidia is known for creating GPU’s for computers and their research in supercomputing. The four major sectors of research for the company are gaming, visualization, data centers, and automobile. The company has been creating AI chips for so many years now. Recently Nvidia has developed an AI system that is capable of creating a 3D image from a 2D image.

The researchers at Nvidia have used machine learning to create an AI called DIB-R(Differentiable Interpolation Based Renderer). They have trained the AI in multiple databases so that it can convert a 2D image into 3D image. “This is essentially the first time ever that you can take just about any 2D image and predict relevant 3D properties,” says Jun Gao, one of a team of researchers who collaborated on DIB-R.

According to the researchers “It takes two days to train the model on a single NVIDIA V100 GPU, whereas it would take several weeks to train without NVIDIA GPUs. At that point, DIB-R can produce a 3D object from a 2D image in less than 100 milliseconds.”

This new AI is going to be really helpful for making 3D games or Augmented Reality. The AI will make 3D printing a lot easier as it will give an idea to the printer what the output should be. 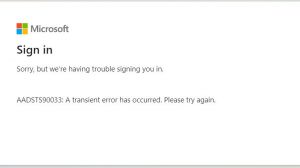