Kia Motors has launched the Kia Sonet in India. The Korean carmaker has priced the Sonet from ₹6.71 Lakh for the base petrol variant, while, the top petrol and diesel variant comes with a price tag of ₹11.99 Lakh. The all-new Kia Sonet comes with six trim levels divided into the Tech line and the GT line.

The Tech line consists of the HTE, HTK, HTK+, HTX and HTX+ variants. Meanwhile, the GT line includes the GTX+ variant. However, the exciting part about the Kia Sonet launch is that the company has already received around 25,000 bookings already. Meanwhile, Kia will also reveal the price of the Sonet petrol DCT and AT soon. 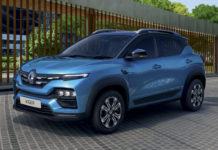 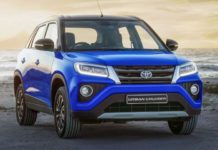 Toyota Glanza, Urban Cruiser Now Costlier By Up To INR 33,900 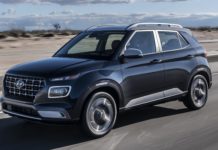