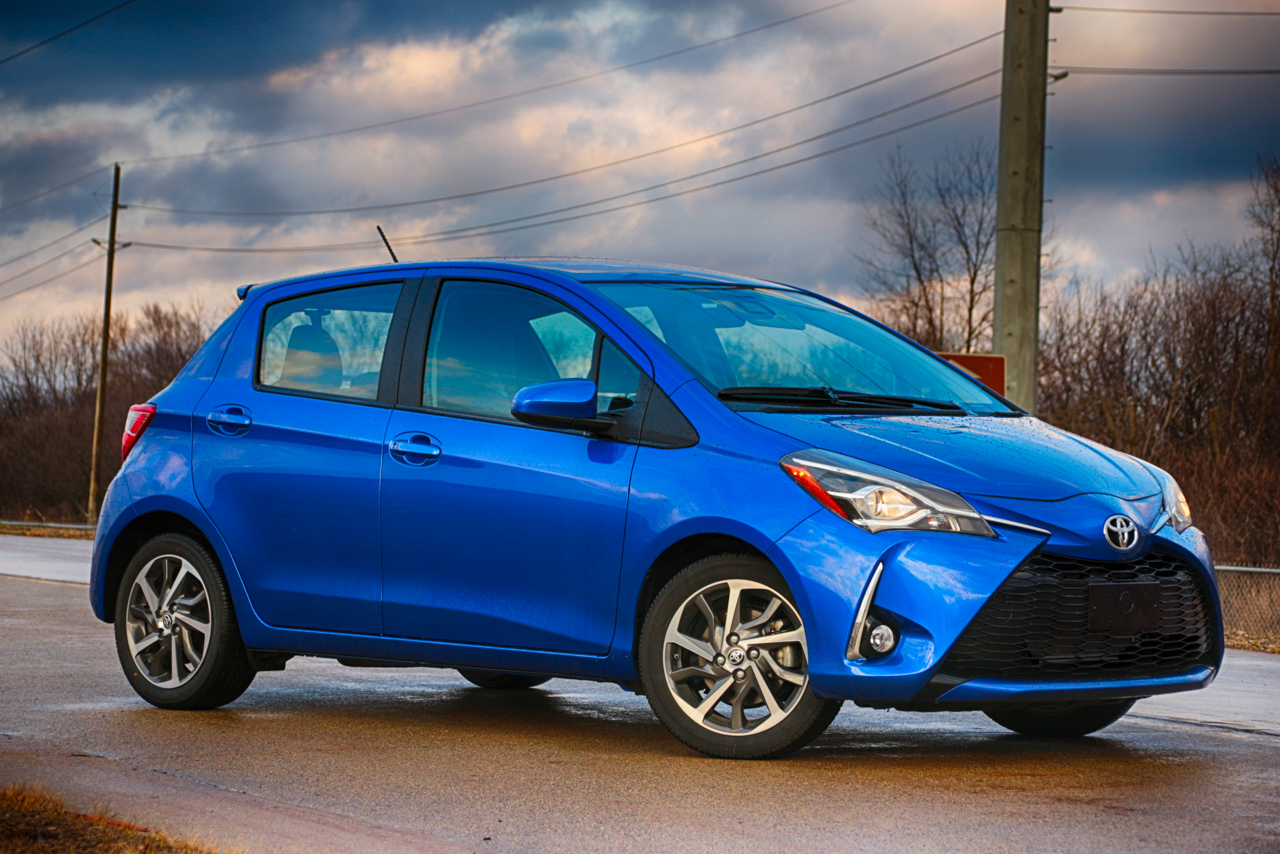 After four straight quarters of decline, passenger car wholesale in the second quarter registered a strong 17 percent growth at 726,232 units albeit on a low base of last year when sales had declined by a record 29 percent.

In September, car manufacturers dispatched 272,027 units from their factories to dealerships, a 26.5 percent growth over last year and roughly the same level as that of September 2018.

These figures, collated and released every month by the Society of Indian Automobile Manufacturers (SIAM), need to be taken with a pinch of salt as they are a more correct representation of the optimism of manufacturers than actual demand on the ground, which is best reflected by retail sales released by the Federation of Automotive Dealers Association (FADA).

Typically, manufacturers produce and ship more vehicles in September to stock up at dealerships across the country in anticipation of bumper demand during the annual festive season in October-November.

The positive trajectory is visible across other segments as well. Two-wheelers saw an 11.64 percent growth in September, and in the second quarter, the sales have recovered to the levels of last year.

Motorcycles have led the growth here, reiterating the stronger demand in rural parts of the country. Sale of commercial vehicles and three wheelers-two segments that are dependent on freight availability and are a truer reflection of the overall state of the economy in the country, however, remained deep in the red.

Auto Industry, in the month of September 2020, saw improvement in the sales of Passenger Vehicles by 26.45 percent and two-wheelers by 11.64 percent, while sales of three-wheelers registered a de-growth of -71.91 percent, as compared to September last year- Rajesh Menon, Director General, SIAM.

While not a lot should be read into the September wholesale figures, it does indicate that supply-side constraints on production due to the coronavirus induced lockdown in April and May that had hampered the industry in the first quarter, have subsided. Factories across the country are now running at decent levels. The sustainability of these green shoots would however depend on the festive season.

With the solitary mission of improving production and sales, the Indian automotive industry is working hard amidst this tough COVID-19 situation, at the same time ensuring the safety of employees and customers. Some segments in the second quarter have shown signs of recovery. Passenger Vehicles and Two-Wheelers are positive, although on a very low base of the previous year, explained Kenichi Ayukawa, President, SIAM.

With the festive season starting tomorrow, demand should shoot up. Thanks to government intervention, auto loan interest rates are below 8 percent, the lowest in a decade and that should encourage customers to purchase new vehicles, he added.

Only Passenger Vehicle witnessed growth, other segments still down

With the Government’s persistent effort to unlock India, the month of September continued to witness automobile registrations on a rise as compared to previous months. Passenger Vehicles for the first time saw positive growth coming back on a YoY basis,” said Vinkesh Gulati, president, FADA.

In other segments, the situation remains dire. Two-wheelers logged a 12.6 percent decline in sales at 10,16,977 units while commercial vehicle sales crashed 33.65 percent at 39,600 units. The Federation of Automobile Dealers Association (FADA) has raised concerns on the divergence in figures between wholesale and retail across segments citing significant build up of inventory at showrooms.

“Auto sales are expected to witness a renewed growth and may close at par with last year. Passenger vehicles and two-wheelers are anticipated to lead the way. As a caveat, with festival season around the corner and elections approaching in Bihar, the risk of Covid spread resurging may play a spoilsport in specific regions,” Gulati said. 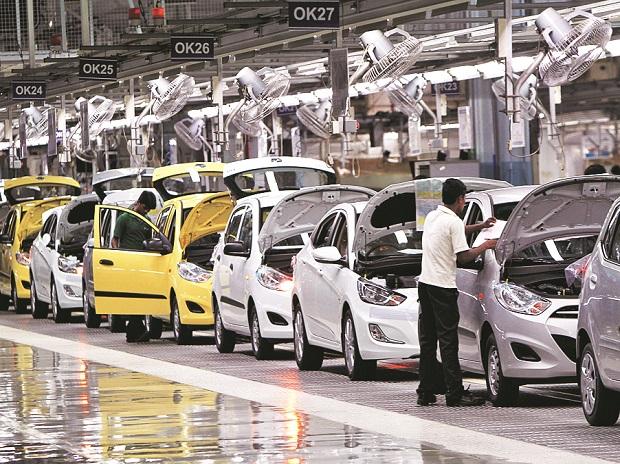