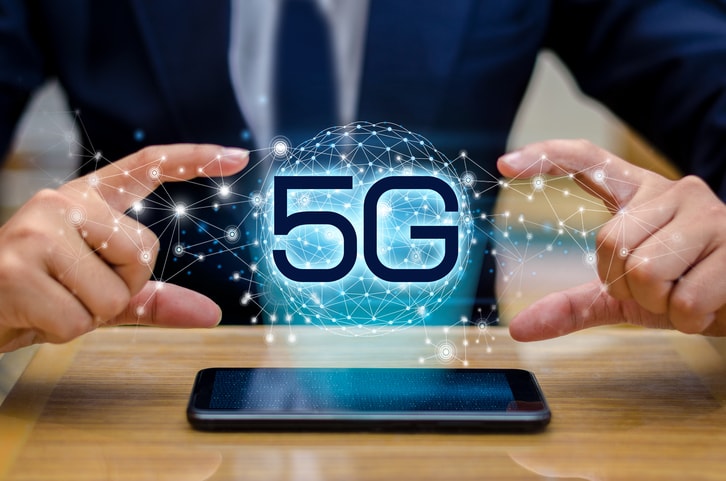 New Delhi, May 7 The much-awaited network trial for 5G services in the country is slated to start from June, with a Telecom Ministry panel recommending spectrum for the test run to the incumbent telcos for a three-month period.

The panel which deliberated on the quantum and duration of the spectrum trial has recommended 5G spectrum to Airtel, Vodafone Idea and Reliance Jio initially for three months, which can be scaled up to one year in case they need more time for network stabilisation.

The three equipment vendors who have got the green signal from the panel are Samsung, Nokia and Ericsson, sources said.

The allocation will take place in the next 15 days and telcos could start intial 5G run in June itself. The network trial licenses will be issued in a few days’ time.

As of now, Jio is likely to partner with Samsung, Nokia with Airtel and VIL with Ericsson for the trial. The Department of Telecom so far has not taken any call on Chinese company Huawei if it will be part of the trial for any telecom services company.

After 5G trial takes place, the spectrum auction comes up in October where telcos will be in better position to judge the network requirements and shortcomings.

By the time the telcos start the trial, it may be July-August, they said.

If this is the tentative timeline of 5G trial, then spectrum auction may take place September onwards, the sources added.