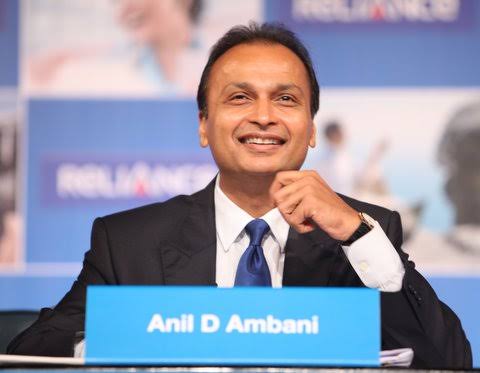 On June 23, Chairman of Reliance Infrastructure and Reliance Power, Anil Ambani announced in a Virtual AGM that the promoters of the company will increase their stake in the firms. Presently, promoters in RInfra hold 14.59 per cent stake and promoters in Rpower hold 19.29 per cent.

Ambani referred to the moratorium as a financial penalty in the AGM and said that RPower will not take a moratorium on loans. Also, he said to have plans to participate in the auctions for commercial coal mining and to deleverage RInfra Company’s balance sheet to zero. Ambani said,  “RPower would look at all capital-light opportunities, such as operations and maintenance services for power plants, and mine development services for coal mines”.

He added, “RPower has not availed of a moratorium of debt in any of the special purpose vehicles, as the management considers availing of such moratorium to be a financial penalty”. According to him, Executives of RInfra and Rpower agreed for a 50 per cent pay cut considering business sustainability needs during the Pandemic.

The statement by the company said, “Ambani has voluntarily foregone commission and remuneration for the year, payable for the post he holds at both these firms. On planned capital expenditure, RPower plans to spend Rs 3,300 crore to install flue-gas desulphurization units at its coal-based plants”.