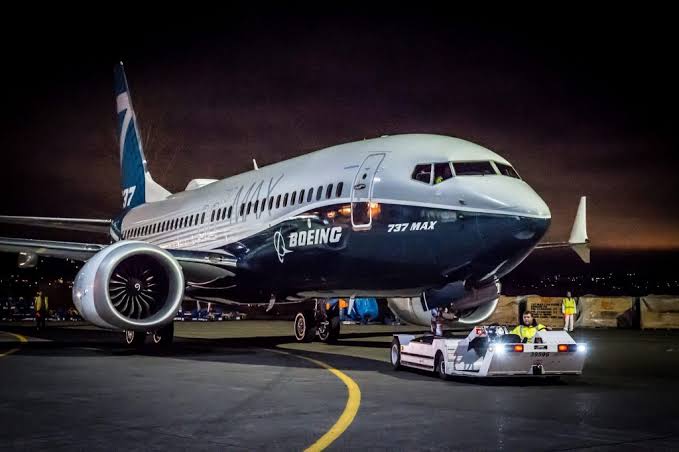 Boeing to temporarily halt production of its 737 MAX aircraft, starting January, awaiting clearance from the FAA (US Federal Aviation Administration) amid security concerns.

The move will increase financial pressure on airlines and push some to even close business, Bloomberg said.

The jets have been grounded since March following two crashes in Indonesia and Ethiopia that killed a total of 346 people.

“As we have previously said, the FAA (US Federal Aviation Administration) and global regulatory authorities determine the timeline for certification and return to service,” Boeing said in a statement.

“It is our duty to ensure that every requirement is fulfilled, and every question from our regulators answered.”

“We will continue to assess our progress towards return to service milestones and make determinations about resuming production and deliveries accordingly,” the aircraft maker said.

It added that it has around 400 airplanes in storage and would prioritize the delivery of these aircraft.

Delay in Jet delivery will raise operating cost for Asian and low carrier airlines the most, which have already lost huge sums of money due to thousands of canceled flights.

Also, carriers are unable to use the fuel-efficient planes in their fleets. 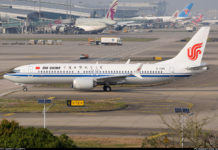