The Indian Wire » Business » Bytedance To Reconsider Position To Divest US Operation, Chinese Government Intervenes To Express That They Would Rather Shut Down ByteDance’s US Operations Than Selling To an US Company 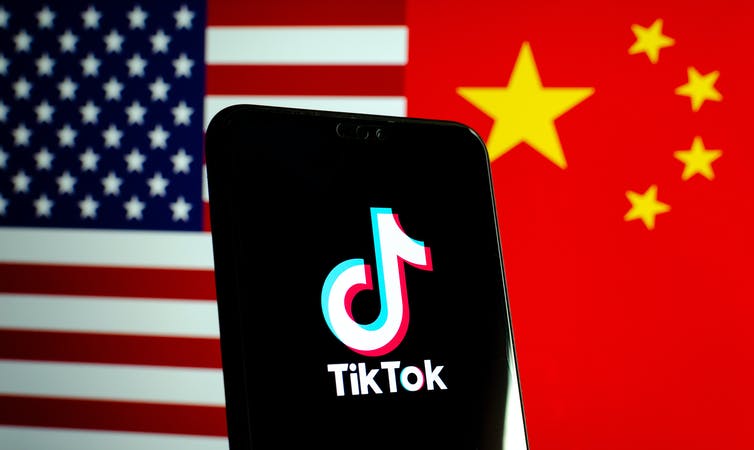 With the China-based parent company, Bytedance being under pressure to divest its US operations, TikTok’s future continues to hang in balance.

Multiple factors have long been at play in the TikTok-US-China feud, the biggest arising however is, how accessible American data is to the Chinese government.

TikTok is planning to go ahead with the plan of selling US operations to a US based company before the mid-September deadline, on the other hand they are dealing with the stress to shut down rather than making a deal, according to the reports, the Chinese authorities have privately expressed,they would rather prefer ByteDance shutting down itsTikTok U.S. operations than beingforced to sell their assets to a U.S based company.

TikTok received a bid from Walmart, which has teamed up with Microsoft.

US retail giant Walmart announced last month it had teamed with Microsoft in a bid to buy Chinese-owned short-form video app TikTok.

President Donald Trump only agreed to allow Microsoft Corp (MSFT.O) to negotiate the acquisition of popular short-video app TikTok if it could secure a deal in 45 days.

The move depicts a turnaround for Trump and urged Microsoft to declare its interest in the blockbuster social media pact that could further enrage U.S.-China concerns. Trump said he was planning to ban TikTok amid concerns that its Chinese ownership represents a national security risk because of the personal data it handles.

TikTok intends to deliver a proposal to the White House for approval earlier than a deadline imposed by U.S. President Donald Trump. However, It will then be up to the Trump administration to approve a deal.

Ever-increasing distrust of big tech- the reason for criticism

TikTok’s vice president Michael Beckerman, who oversees US public policy for the company, said during a Wednesday press call that another reason for the criticism could be the ever-increasing distrust of big tech.

“We didn’t have the opportunity to grow up in the golden years of the internet, when tech companies could do no wrong,” Beckerman said Wednesday according to Axios. “We grew up in the techlash age, where there’s a lot of skepticism of platforms, how they moderate content and how their algorithms work.”

Beckerman was referring to the shift in perception of the tech industry that has occurred in recent years, which has been dubbed the “techlash.” The public has stopped looking at Silicon Valley through rose-colored glasses as the potential dangers of technology have entered the arena, like user data privacy, election interference, and censorship practices. Now, many are calling for the powerful industry to be regulated.

Beckerman also said the two-year-old firm is “operating with the expectations of a 10-year-old company,” according to Axios. TikTok entered the US market in 2018, the same year that Facebook’s mishandling of user data in the Cambridge Analytica scandal came to light.

On the Wednesday call, TikTok executives said they were pulling back the curtain on TikTok’s algorithm, which powers the ultra-popular video sharing app and is somewhat of the secret sauce to a would-be acquisition. China recently made some changes in its export rules andadded certain types of technology, including artificial intelligence, which could strip a deal of TikTok’s coveted algorithm.

A Sept. 15 deadlineis set by President Trump for Bytedance, the China-based parent company, to divest its US TikTok business before it would be banned nationwide. If TikTok is acquired by a U.S firm before the deadline, it could lift the president’s US ban on the app. It would also calm the US government’s tensionsencircling national security.

But the probability of such actually happening is very low. According to the reports, officials were reportedly pondering the decision to extend the deadline for an acquisition past Sept. 15. President Trump denied that move and told reporters on Thursday that an extension would not be happening. 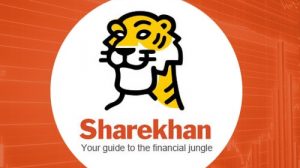 TATA Sons Ltd Moves Urgent Application To The Supreme Court Against Shapoorji Pallonji Group In A Bid To Restrain Group Promoters From Raising Capital Against Security of Shareholding in TATA Sons
These States Rank The Highest in Ease of Doing Business Ranking, Will India’s Global Position Be Decided By Its Ability To Attract Foreign Direct Invest?
Comment