After his best ever qualifying finish of 12th, Rajiv Sethu made a good start and stayed with the front bunch for most part of the race. Till the fifth lap, he maintained his 11th position but after losing traction of his rear tyre during the next lap, he lost the position.

However, he recovered well and maintained his 12th position till the chequered flag finishing 19:43:636.

Sethu has notched up a total of 10 points in round two here (his first ever double digit tally in a single round) maintaining his presence in top 12 in championship overall. This round saw Rajiv break his previous best and record new fastest lap time of 2:09:254 in Australia.

Meanwhile, Senthil Kumar couldn’t finish the AP 250 race 2 on Sunday after his bike developed a technical snag in lap 1 and he returned to the pits.

At the top was the first win for Japanese rider Aiki Iyoshi. Following him, were the Honda duo of Muklada Sarapuech (2nd) and Tatchakorn Buasri (3rd) from Thailand who fought a tough battle till the end.

With this, IDEMITSU Honda Racing India continues strong in the top seven teams of the AP 250 class.

After earning 10 points in the Australian round and looking forward to Round 3 at Chang International circuit, Thailand, Sethu said: “Today there was a lot of juggling at the start itself. After yesterday, I stayed calm and recorded my best ever lap time of 2:09 seconds and maintaining this for five laps. But the highside in lap 5 pushed me back and it’s disappointing that I couldn’t stay with the rider before me.

“But the positive thing is that I have narrowed my gap and I am less than two second away from the leader on a consistent basis. Australia round was good for me and entering top 10 bunch.” 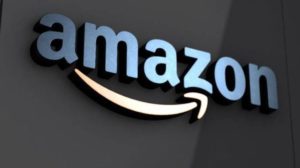 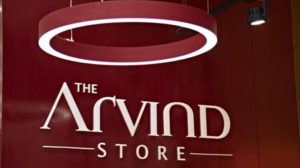