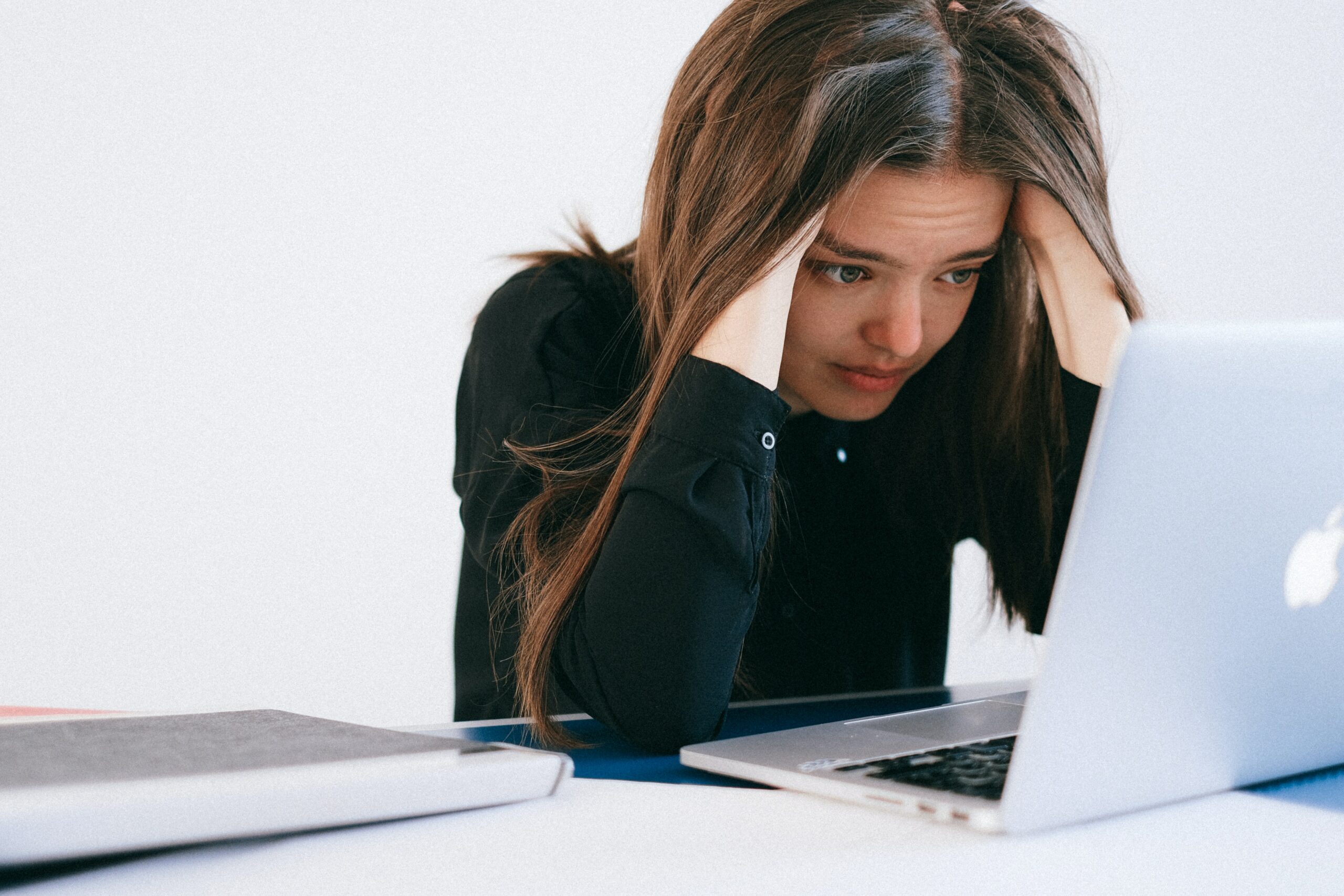 Hewlett-Packard (HP) is contemplating laying off more than 6,000 employees by the end of the financial year 2024-25, slashing its global workforce by around 12%, reported Reuters.

The layoffs have come at a moment when the personal computer and laptop market is seeing a downturn. To cope with it, HP is deciding to cut its headcount to between 4,000 and 6,000 from 50,000 employees.

HP estimates a drop in both commercial and consumer demand for its product and expects a dip in the profits for the first quarter. “Many of the recent challenges we have seen in FY’22 will likely continue into FY’23,” the chief financial officer of HP, Marie Myers, was quoted as saying during a post-earnings call.

According to HP, it would spend about $600 million in fiscal 2023 and the remaining $1.0 billion over the next two years on labor and non-labor expenditures associated with restructuring and other charges.

Similarly, Intel Corp is also expected to reduce the size of its workforce by thousands in a bid to tame the impact of the lackluster demand for personal computers. Intel had a total headcount of 1,13,700 employees as of July this year.

Google has inked new ranking metrics to pick out low-performing employees so that it can decide whom to retain and whom to show the door of the company.

Google managers have been asked to spot 6% of employees – or roughly 10,000 people – whose low performance is impacting the business, people with knowledge of the matter told The Information, which reported the news.

Employees tagged poor performers under the new “ranking and performance improvement plan” have a higher risk of being under the radar of layoffs. These layoffs are likely to begin in early 2023.

In a letter to Alphabet, hedge fund billionaire Christopher Hohn claimed that the company has over-hired and employees are being paid excessively when compared to other businesses like Microsoft. This claim led to the identification of the ranking system.

The tech sector has been hit with a spree of layoffs which has left tens of thousands of employees at Twitter, Microsoft, Byju’s, and more out of jobs.