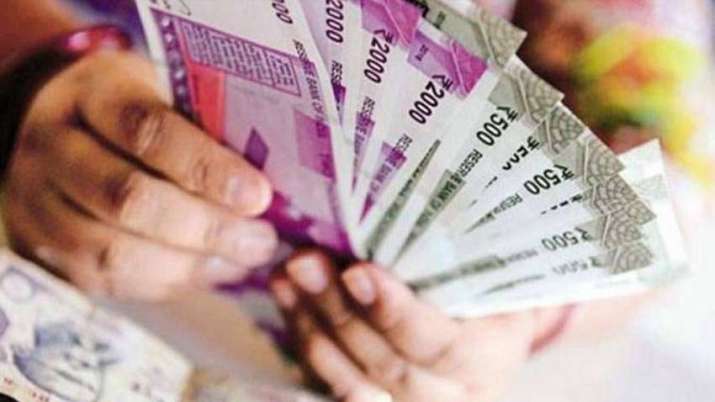 Indian economy following two consecutive contraction quarter has just seen a sliver of green as Q3FY2021 registered a positive growth rate of 0.4%. This was in line with the expected figure projections as made apparent by most of the high-frequency indicators pointing towards an economic recovery, on a similar note RBI estimated a growth rate of 0.1% for the same quarter.

When talling about economic growth, we come across GDP all too often and it is important to have a cohesive understanding of the most commonly used economic indicator i.e. GDP. In essence it is the sum total of consumption, public expenditure, investments, and net exports (GDP=C+I+G+NX). In our case we need to focus on the consumption aspect as it forms the bulk of the qualitative element of any economic analysis and considered to be the backbone of Indian economy, amounting to upwards of 50% of the GDP’s composition.

Private Final Consumption Expenditure indicates that consumption demand has contracted by a margin of 2.4% in Q3FY2021 in contrast with a contraction quantifying to 11.3% in the previous quarter. This shows that demand is slowly yet steadily picking steam, further fortifying this data is the one received by the import industry which has seen a contraction decline from 18.15 percent from the previous quarter to 4.5% in the recent one. Gross Fixed Capital Formation which is indicative of investment demand has also registered a growth of 2.5% in Q3FY21 which an improvement even from the pre-pandemic economic levels.

Coming to more practically beneficials indicators such as Gross Value Added, agriculture sector has seen a massive growth of 3.9% in it’s third quarter and the construction industry is thriving at a growth rate of 6.23% which signifies the highest growth rate in this sector in the last eight financial quarters which has arguably stimulated the real estate sector as well. Similar news is heard from the manufacturing sector which has made a positive entry at 1.65%.

With such encouraging macroeconomic numbers, it can construed that the state of the national economy is on a path of redemption. The budget announcements and RBI’s flexible stance on policy decisions will also result in significant economic boost. However, one must be wary of the impending effects of the second wave of the pandemic. Public reaction to such market corrections event remains to be seen.