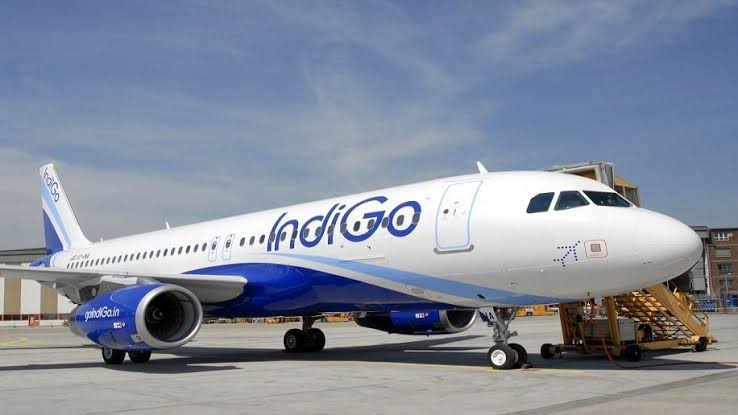 Speaking on Airlines decision to refund money, CEO of easemytrip.com, Nishat Pitti said, “All passengers booked on AirAsia and IndiGo who want a refund instead of credit shell would be refunded and we have started refunding money to customers in their bank account, as these airlines have also started refunding us. According to me, it will boost the trust factor among customers to book future tickets which are generally lower priced”.

With leading airlines Indigo and AirAsia starting the refunding process, other airlines may follow the same thing soon. A Senior Airline Executive said that Airlines have started refunding but it will take some time to refund every agent. The passenger who bought through the agent will have to apply to an agent for the refund. The refunding process will depend on the date the passengers booked the Air tickets and circumstances they booked as all the airlines have issued a lot of credit shells and till those credit shells are redeemed, the process will take time to expedite.

However, it is also not clear how much time it will take Airlines to refund the credit shells issued during the two months of lockdown that nearly amounts to about Rs 6,000 crore. After the government allowed Airlines to start operations of domestic flights from Monday this week, Airlines have avoided cancellations to a minimum level, except for Air India. The only Flight cancellations that happened in Indigo were during the initial three days due to state governments order after centre government have allowed domestic flight operations.