N Chandrasekaran has finally taken over as Chairman of Tata Sons. He replaced Ratan Tata, who was the interim chairman after the controversial sacking of Cyrus Mistry.

N Chandrasekaran has taken over as the Chairman of Tata Sons, a position which was assigned to him after the sacking of former Chairman, Cyrus Mistry. In his first statement since becoming the chairman, Chandrasekaran told that he will be leading from the front in order to make all the companies under him the market leaders in their respective domains. He added that Tata Sons will set example by working together to create new industry norms and he will make sure to lead and not follow.

Chandrasekaran was talking to media outside the Mumbai House, the historic building which serves as the headquarters for Tata Group. He expressed his privilege by adding that leading such an organization is an honor and that he will make sure to devote his best services in the years to come. He also sought active help from the people around to make it happen.

After Chandrasekaran took over as Tata Sons Chairman, the post of TCS CEO went to Rajesh Gopinathan.

N Chandrasekaran took over from the interim chairman Ratan Tata, who was an interim chief ever since Cyrus Mistry was sacked from the post on October 24 last year. 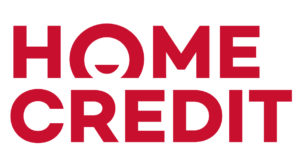 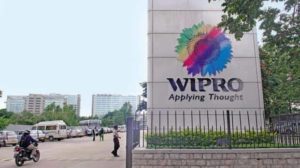 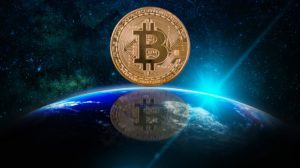