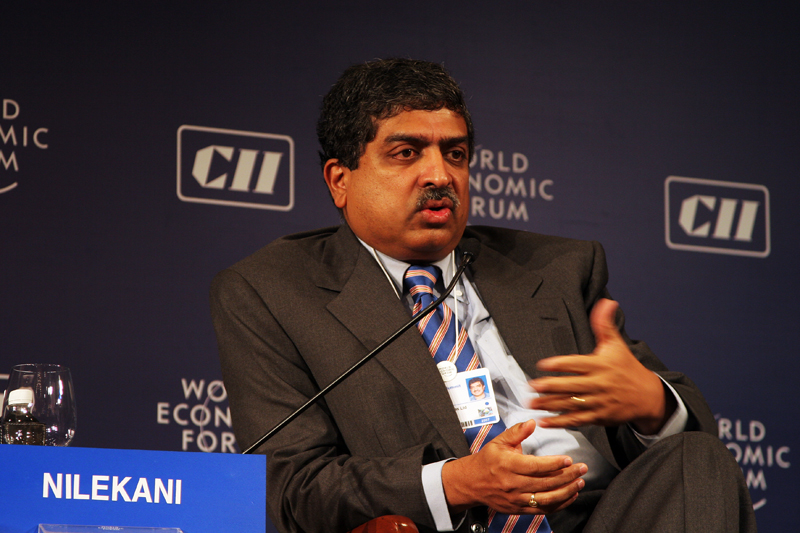 With Nandan Nilekani set to return as a non-executive chairman at Infosys, a number of board members have offered to resign from their posts.

Adding a new twist in the developments at Infosys headquarters, the board members have offered to quit in order to make way for Nandan Nilekani. According to an ET Now report, all the board members of Infosys, except Punita Sinha and Roopa Kudwa have offered to resign so that Nandan Nilekani can join the board in his capacity and can revive the fortunes of Infosys, the company, which has been under criticism for all the wrong reasons lately.

According to the report, Nandan Nilekani has been convinced by the company authorities to return on board, however, he wants to make the move in an environment where there is no interference. According to the report, Nandan Nilekani is being speculated to return to Infosys to work on pre-determined goals, which are to be completed in a pre-decided time. The goals will mostly include finding a new CEO, stabilise the current situation and to restore the lost trust among share holders of the company.

Nandan Nilekani, one of the 7 co-founders of Infosys, had left the company in 2009 to head Aadhaar project under Unique Identification Authority of India. Until last week, he was firm on his stance of not returning to Infosys, however, after a number of discussions held with top authorities involved in the matter, his stance seems to be getting softened. Infosys co-chairman Ravi Venkatesan and independent directors Kiran Mazumdar Shaw and D N Prahlad held a long discussion with Nilekani on Monday at his house, however, no conclusion could be derived from the meeting.

According to sources, it is almost a confirmation that Nandan Nilekani will join Infosys as a non-executive chairman, however, a series of tasks need to be done to make way for him. A final confirmation on this will need ag-ahead nod from Narayan Murthy and other board members.

On Wednesday, a number of domestic institutional investors urged Infosys to convince Nilekani to return in his suitable capacity.

According to independent media reports, if Nandan Nilekani has to return, the board will have to be restructured. With some of the board-members offering to resign, it does not seem a big task, however, deciding his responsibilities and time frame remains a big task and we might see some clarity on that in the coming days.

Infosys share has traded fairly on Thursday compared to the last few days and till the time of writing this report, it was trading at INR 914.90 per share (up by 2.48%). 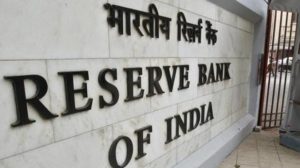 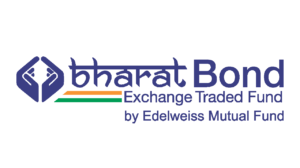 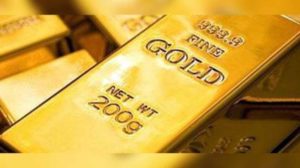