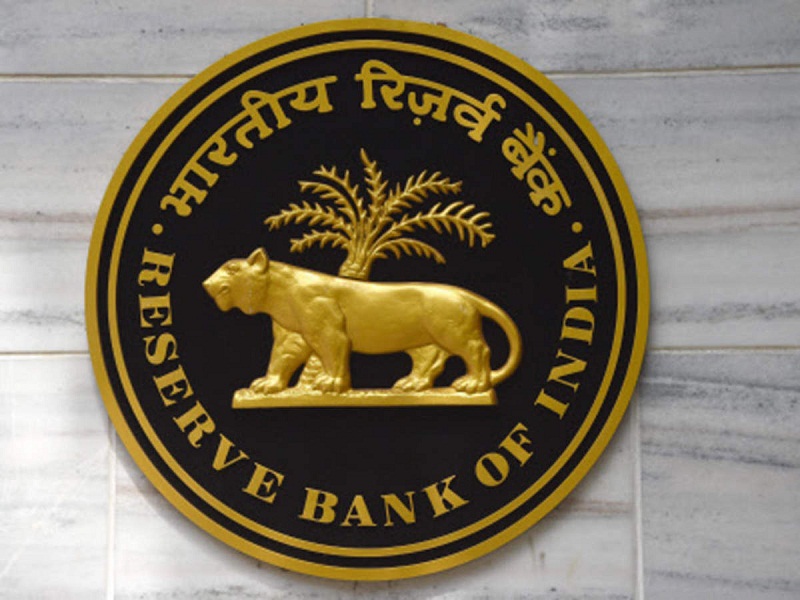 The Reserve Bank’s new framework for bad loan recognition has started influencing the overall system of Indian Banks in a positive way.  The report released by RBI on Tuesday said that the gross non-performing loans of banks have improved to 9.1 per cent in comparison with 11.2 per cent in FY18 as of September end.

In a report on Trend and Progress of Banking 2018-19, the central bank has said, ‘the gross NPA ratio of all banks declined in FY19 after rising for seven consecutive years, as recognition of bad loans neared completion’.

As the state-run lenders have experienced a decline in both the gross NPA (GNPA) and net NPA ratios, the improvement in the asset quality has been registered, says the report.

Industrial sector’s gross NPA continue to remain at a high position of 17.4 per cent at the end of September 2019. 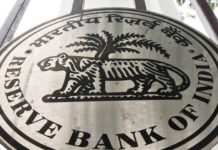