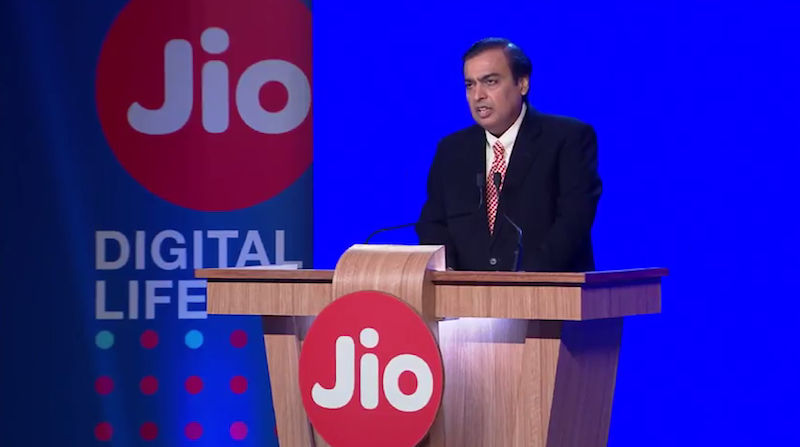 Brookfield Asset management, one of world’s biggest Private equity investors is said to be in talk with Reliance Industries limited to buy its shares in telecom towers and assets worth around $15 billion. Although, the deal is said to be in its initial phase only and both of them have not given any statement publicly regarding this massive takeover of Jio’s infrastructure assets by Brookfield asset management.

As per the industry experts Reliance Jio is looking forward to the deal, to refinance its $40 billion debt which it accumulated for the roll-out of Reliance Jio since 2016.

Jio which as of now, is the market leader in India’s telecom sector has reached to a subscriber base of around 300 million and has around 2.2 lakh towers as part of its telecom infrastructure, making its total assets in telecom sector valued at around $15 billion.

Brookfield earlier too bought a loss making 1,400 km pipeline spreading from Andhra Pradesh to Gujrat owned by Mukesh Ambani‘s Reliance Industries in $2 billion deal last year. Brookfield has been eyeing on India’s telecom market from long and was earlier in talks with Anil Ambani’s RCom for the acquiring its assets but the deal didn’t came to any final conclusion.

Reliance Jio entered the Indian telecom market with a disruptive entry and has since left,  more or less every rival far behind it in terms of Subscription and ARPU but in the process has accumulated a massive debt too and now this deal with Brookfield is seen as a solution to reduce debt. 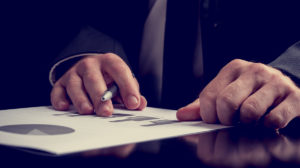 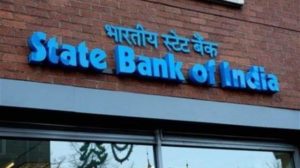 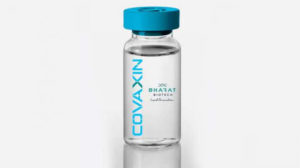