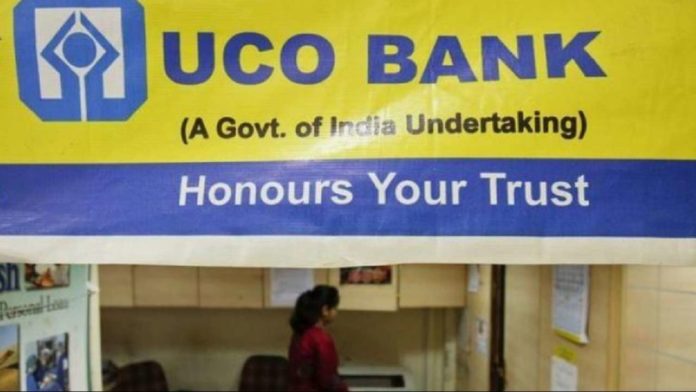 Kolkata, May 14 State-run UCO Bank has narrowed its net loss to Rs 1,552.02 crore in the fourth quarter of the financial year 2018-19 ended March, as against a net loss of Rs 2,134.36 crore for the same period a year ago, as per results announced on Tuesday.

However, its net loss has increased sequentially, as it had posted a net loss of Rs 998.74 crore in the December quarter of the last fiscal.

The bank, which is under the prompt corrective action (PCA) framework of the Reserve Bank of India, said it has posted operating profit of Rs 690.55 crore for the quarter, up year-on-year from Rs 112.42 crore during the corresponding period of 2017-18.

The bank is aiming to back in profit and consequently come out of the PCA framework by the fourth quarter of the current fiscal.

Talking to the media, MD and CEO A.K. Goel said he was “hopeful that the lender would turn to profit and come out of the PCA measure by the fourth quarter of this fiscal”.

“The net NPA ratio is expected to come down to below 6 per cent, and the bank should return to profits by the last quarter of FY20,” Goel said.

Capital adequacy ratio of the lender improved to 10.70 per cent.

Provision for NPAs during the quarter in consideration stood at Rs 2601.80 crore, as against Rs 2,243.85 crore in the December quarter. 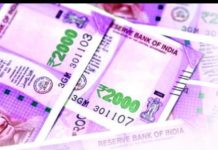 Government gives approval to a planned recapitalization of ₹48,000 for 12 PSBs