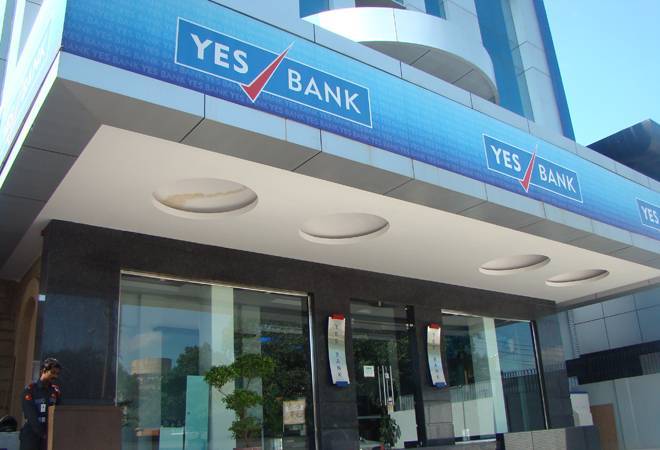 The board meeting of private lender Yes Bank held on Tuesday has decided to consider the offer of $500 million (Rs. 35000 crores) investment of London-based Citax Holdings and Citax Investment Group.

However, the $1.2 billion (approx. Rs. 8500 crores) investment offer of Canada-based business tycoon Erwin Singh Braich/ SPGP Holdings continues to be under board’s consideration, the bank said in a filing to stock exchanges.

Yes bank’s board decided in the meeting that the final decision for the allotment to Citax Holdings and Citax Investment Group will follow in the next board meeting, subject to requisite regulatory approval.

The bank has also pointed out that it will continue to evaluate other potential investors to raise capital up to $2 billion (Rs. 14000 crores).

The bank had given the list of potential investors, including those two names, willing to put money in the bank in last month.

The bank has been passing through an unfavourable situation for the last one year since the Reserve Bank of India forced the exit of its promoter and CEO Rana Kapoor in August 2018. Ravneet Gill, CEO of the bank at present, was forced to make the capital raise top priority because of doubtful bets taken by the bank under his predecessor.