“You can’t have a better corporation, with a better position than the Tata”, Says Montek Singh Ahluwalia 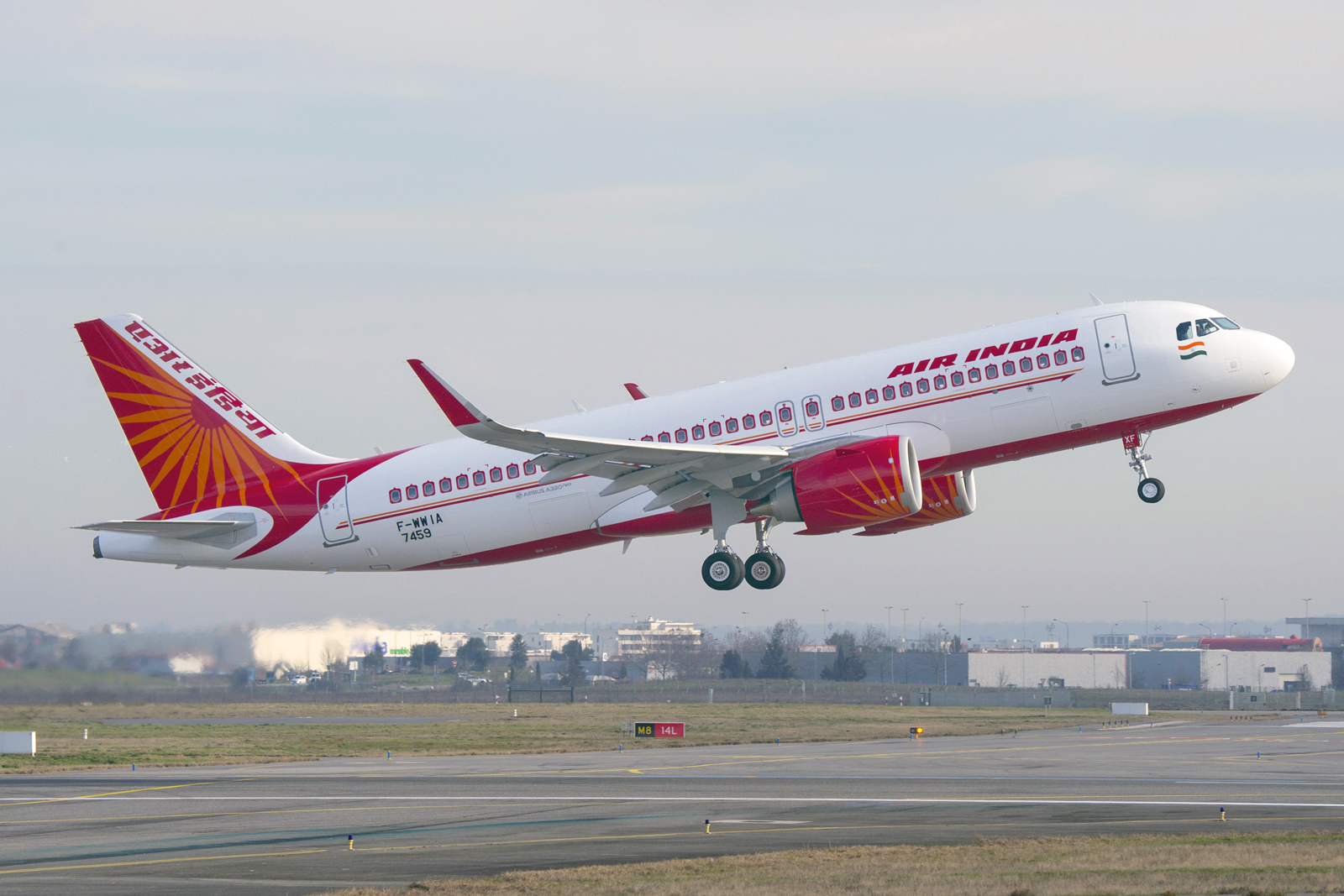 Tata group is the frontrunner when it comes to the takeover of debt-ridden airline Air India. Former deputy chairman of erstwhile Planning Commission Montek Singh Ahluwalia believes that no other corporation is in a better position to handle Air India. On the ongoing bid, Tata Sons are leading the bids to own a state-run airline but the bid is pending to receive approval from a group of ministers headed by Home Minister Amit Shah.

“You can’t have a better corporation, with a better position than the Tatas, we can hand it (state-run airline Air India) over,”  said Mr Montek Singh Ahluwalia while replying to a question in a virtual event.

“I think the notion that you are going to stick with an airline for 20 years and allow it to run massive losses because it helps you evacuate a few hundred Indians once in 20 years from the neighbourhood is just rubbish,” he added.

Financial proposals from TATA and SpiceJet promoter Ajay Singh were put on the table a few weeks ago and evaluated by the Cabinet Secretary’s Core Group of Secretaries on Disinvestment earlier this month.

The offers were compared to the reserve price, and Tata was found to be the top bidder.

In 1931, Jehangir Ratanji Dadabhoy (JRD) Tata founded the airline. It was called Tata Airlines then. In 1953, Air India came under the undertaking of the government of India.

Now, when the airline is under debt, the government wants to sell its entire stake in a state-owned national airline, including Air India’s 100 per cent ownership in AI Express Ltd and 50 per cent in Air India SATS Airport Services Private Ltd.

In January 2020, the process of selling Air India began but later got delayed due to the COVID-19 pandemic. In April 2021, the government opened the window for the potential buyers to bid for the stake and Tata Group was one among the multiple entities that had submitted its initial expression of interest (EoI) in December 2020 for buying the Maharaja.