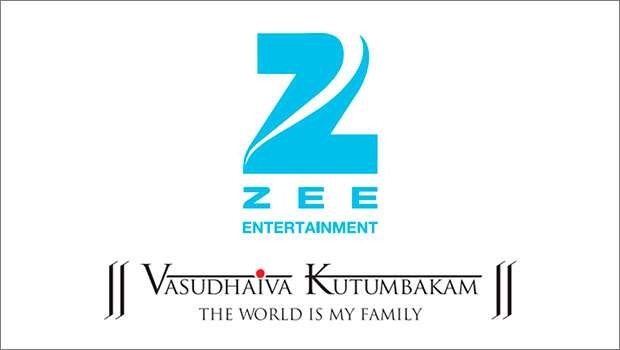 Zee Entertainment has rejected the demand of Invesco Developing Markets Fund and OFI Global China Fund LLC which owns 17.88% seeking to hold a special meeting to discuss the changes in the board of directors.

Zee, finding the demand as an attempt to illegally take over the company, has taken a legal route, rejecting the requisition for removal of MD & CEO Punit Goenka and reconstitution of the company’s board.

The Mumbai bench of NCLT on Tuesday told Zee Entertainment to file its response in two days to a plea filed by Invesco.
“The company has moved to NCLAT in accordance with the due process available under the law. The company has also filed a suit in the Bombay high court to declare that the requisition notice sent by Invesco Developing Markets Fund and OFI Global China Fund LLC is invalid. The company continues to have full faith in the Indian judicial system and will take all the necessary steps that are in the best interests of all its shareholders,” a spokesperson for Zee said in a statement.

The media company was given time till Thursday to file its answer by an NCLT division bench led by Bhaskara Pantula Mohan and Narender Kumar Bhola, while Zee requested a few additional days. As a result, the firm decided to approach NCLAT.
Invesco pleaded with NCLT to instruct the company’s board to call an extraordinary general meeting to oust managing director and chief executive Punit Goenka from his position as a director.

Meanwhile, Zee had entered into a strategic partnership with the Indian unit hand of the Japanese– Sony Group and lately it has become the most talked-about deal.

“This is the best deal for shareholders at this point in time as we are interested in the maximization of value for all our stakeholders, including shareholders, the company and the consuming public,” Zee chairman R. Gopalan said in a Bloomberg Television interview earlier in the day. Gopalan said the company is open to “consider if there is another deal on the table”.