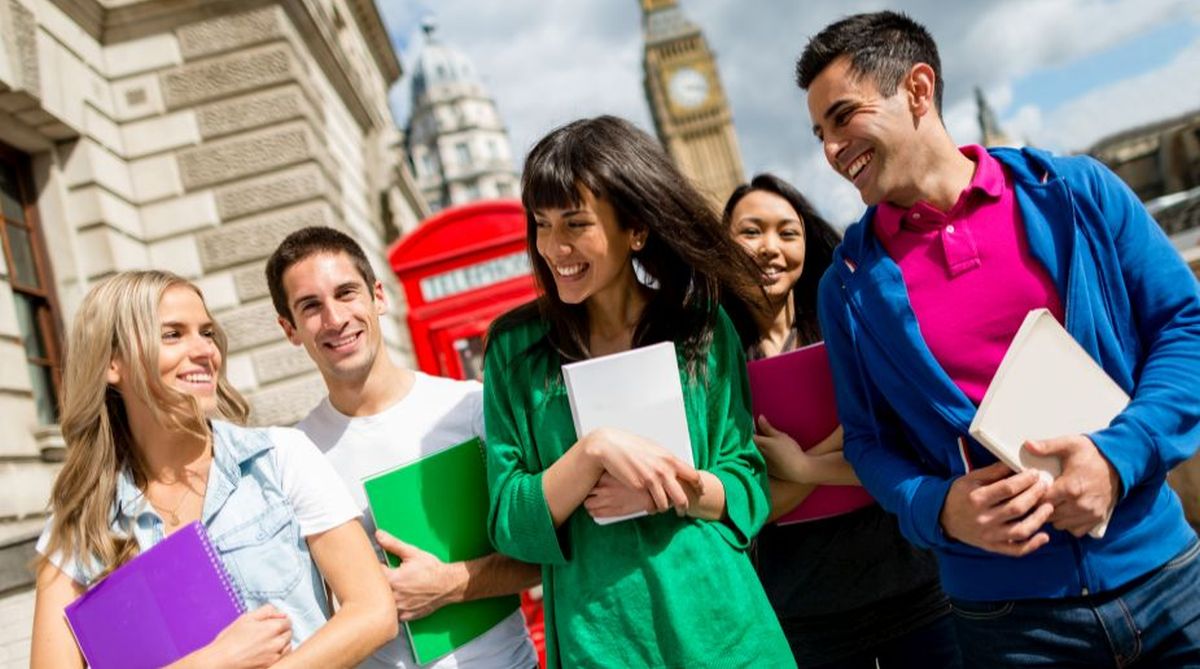 Everyone wants High-Quality Education with the best possible college, especially if it’s abroad. A US report revealed that more than 200,000 Indian students have traveled to the US for higher education in 2018-19, the second largest after China. Although, the same cannot be said for India, as for US Students Europe remains the most popular education destination with 54.9% traveling to the continent in 2017-18. Britain, Italy, Spain, France, and Germany hosted the most US study abroad students as per the reports.

The ‘2019 Open Doors Report on International Educational Exchange’ said, “The number of foreign students in the US sets an all-time high in the 2018-19 academic year, with more than one million international students.” This comes despite President Donald Trump’s tough entry norms for foreigners.

The data from the US Department of Commerce stated that “International students contributed $44.7 billion to the US economy in 2018, an increase of 5.5% from the previous year. China remained the largest source of international students in the US in 2018-19 with 369,548 students. This was a 1.7% increase from 2017-18. This is the 10th straight year that China has retained its position as the largest source of foreign students in the US,” the report said.

“Students from India and China account for more than 50% of all international students arriving in the US in 2018-19,” the report released by the Institute of International Education (IIE) and the US Department of State’s Bureau of Educational and Cultural Affairs said.

“Student exchanges between our two countries help strengthen the foundation upon which our strategic partnership is built,” Charisse Phillips, US Embassy minister counselor for consular affairs, said at the launch of the report in Delhi on Monday. “Indian students are looking for a great education and the United States offers the best return on this investment,” Phillips said.

“Besides China and India, South Korea sends 52,250 students, Saudi Arabia 37,080 and Canada 26,122 – to round off the top five countries sending the most numbers of students to the US,” the report said. 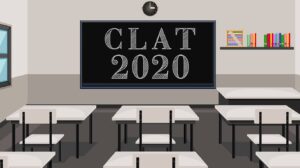