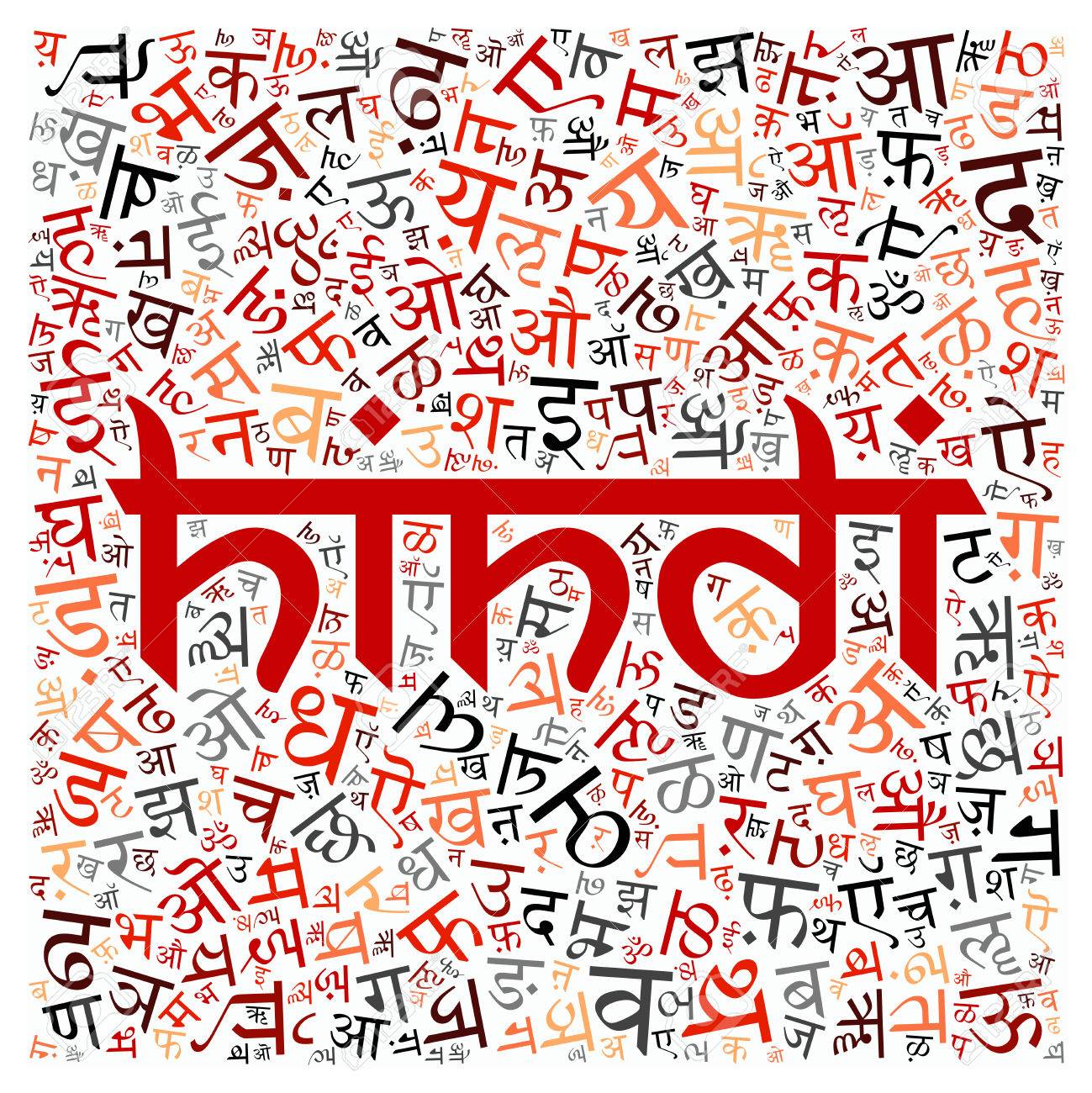 Year Wise Data: According to the data given by the Minister of state for personnel Jitendra Singh in a written reply in the Upper House of Parliament, Rajya Sabha.

“Government wants a workforce which reflects gender neutrality and women candidates are encouraged to apply and engage in the civil services with female candidates exempted from payment of fees for central civil services exams,” said the Minister.